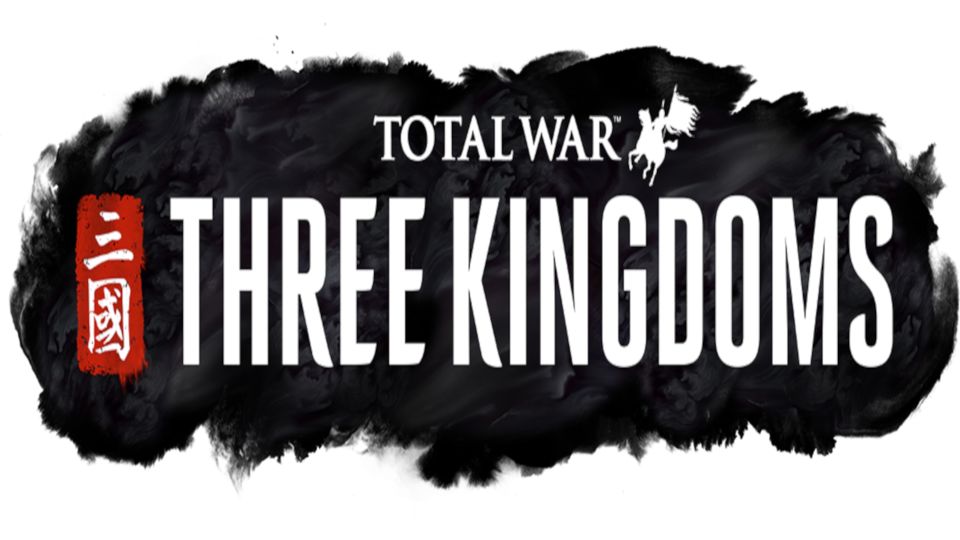 Total War: Three Kingdoms is almost upon us and Creative Assembly have released another video, this time showing us how spying will work in The Three Kingdoms. Your most wiley characters will be able to sneak behind enemy lines to poison, assassinate or incite war. As your spies progress through the enemy ranks they will be able to take on greater positions of power.

You can check out the official video below:

They might end up governing an entire province or leading their own army all the while feeding information back to you whilst hindering the enemy. You should be warned, however, that if they become overly dissatisfied they could also turn on you raising their own armies and factions with themselves at the head. Tread carefully when using the art of espionage in Total War: Three Kingdoms.

For more videos check out the Total War YouTube Channel.