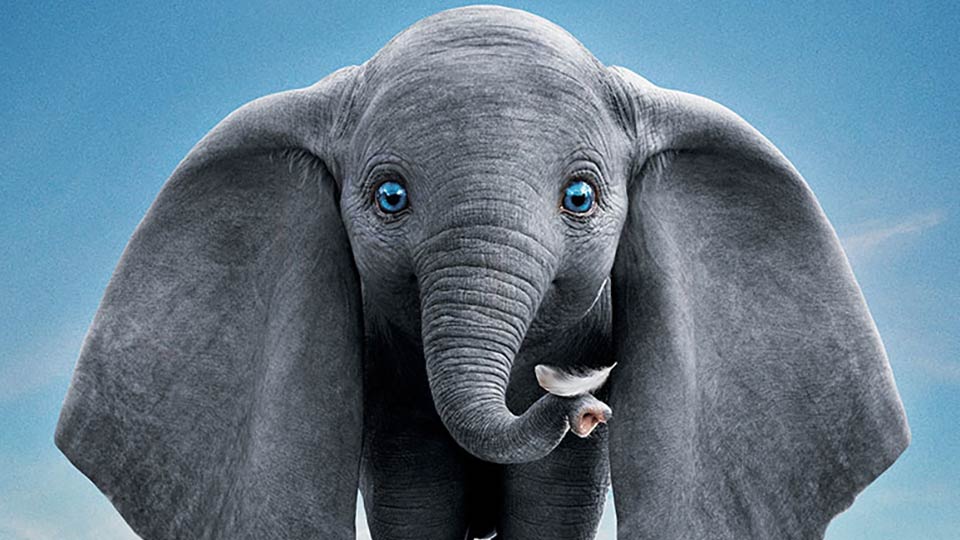 A new one-sheet poster has been unveiled for Disney’s Dumbo.

The iconic and loveable titular character is pictured front and centre as excitement builds for the live action film’s release. Take a look at the poster below:

But when they discover that Dumbo can fly, the circus makes an incredible comeback, attracting persuasive entrepreneur V.A. Vandevere (Michael Keaton), who recruits the peculiar pachyderm for his newest, larger-than-life entertainment venture, Dreamland.

Dumbo soars to new heights alongside a charming and spectacular aerial artist, Colette Marchant (Eva Green), until Holt learns that beneath its shiny veneer, Dreamland is full of dark secrets.