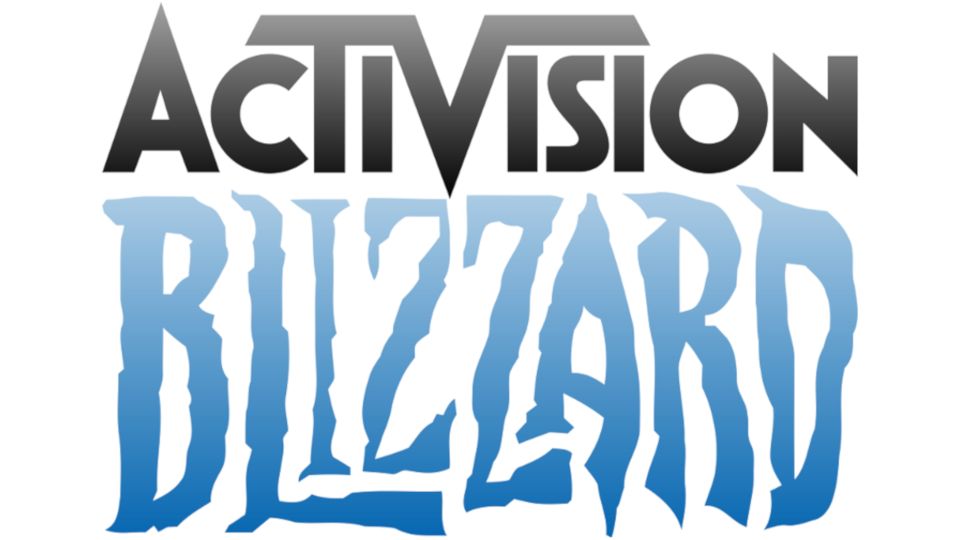 Yep you read that correctly, Dennis Durkin, the new Chief Financial Officer (CFO) at Activision Blizzard is getting a bonus of $15 million just for taking the job, this is on top of a $900,000 annual salary. The bonus is broken down into $11.3 million in stock and $3.75 million in funds. Oh and if he hits his targets he’s due another $1.35 million. Not a bad pay day all in all.

Durkin has already been the CFO at Activision Blizzard, his last stint ended after five years in 2017 when he moved on to become the firm’s chief corporate officer. The outgoing CFO Spencer Neumann was fired as he was negotiating a new role with Netflix, which his contract forbade, and he has now taken.

Durkin is taking over the role at a tricky time with Activision Blizzard shares dropping in price and the loss of Bungie and therefore Destiny is sure to be a blow to the company.