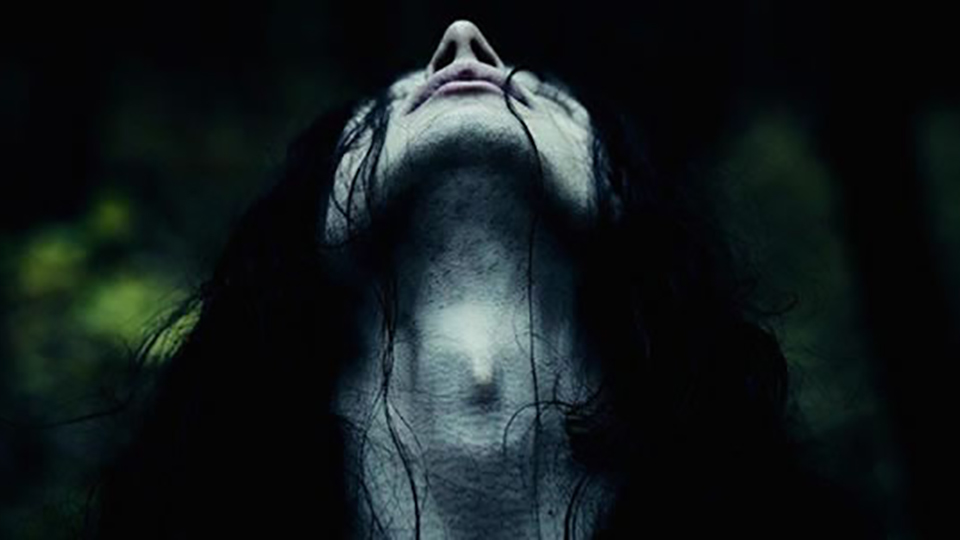 Arrow Video FrightFest returns to Glasgow Film Festival for a 14th year from Thursday 28th February to Saturday 2nd March 2019 and today the film line-up has been revealed.

This year’s event will once again be housed at the iconic Glasgow Film Theatre and the films will span four continents, with two world, two European and six UK premieres.

Lords of Chaos kicks things off on Thursday 28th February with a special presentation courtesy of Arrow Films. The film stars Rory Culkin and it’s a shocking, true to life portrait of the band ‘Mayhem’ who were at the vanguard of the underground Norwegian music scene in the late 1980s.

The world premiere of Here Comes Hell, Jack McHenry’s debut, described as ‘Downton Abbey meets The Evil Dead’ is up next. Jack and the main cast and crew will be in attendance.

Saturday, the final day, opens with the UK premiere of Perry Blackshear’s expressive and atmospheric mermaid terror, The Rusalka followed by the world premiere of Automata from Scottish auteur Lawrie Brewster. Lawrie, writer Sarah Daly and the cast will be in attendance.

Søren Juul Petersen will be the festival for the UK premiere of Finale, a dark exploration of deviant sexual fantasy. Following that will be Hoon-jung Park’s Korean smash hit The Witch Part 1: The Subversion, which reinvents the action genre in thrilling and chilling ways, and the UK premiere of Freaks, Zack Lipovsky and Adam Stein’s genre-bending psychological sci-fi thriller.

Saturday will close with the UK premiere The Hoard, a horror comedy from the talented team behind Pontypool and The Hexecutioners.

Alan Jones, FrightFest co-director, commented: “Currently at its most vibrant and popular, the horror fantasy genre is constantly garnering critical acclaim, pushing boundaries and asking tough questions of audiences by reflecting relevant political and social issues. The genre isn’t just about escapism but a key tool to make sense of the chaos and confusion swirling around our everyday lives and FrightFest has known this for 20 years now, so it’s fantastic the rest of the world has finally woken up and smelt the coffins.”

FrightFest Passes are £75 and available from noon on Monday 14th January 2019. Passes cover all films on Friday 1st March and Sat 2nd March ONLY.

Tickets for Lords of Chaos, plus individual tickets for the Friday/Saturday films are on sale Monday 28th January from 10am. Price: £11.00. £8.80 concessions.