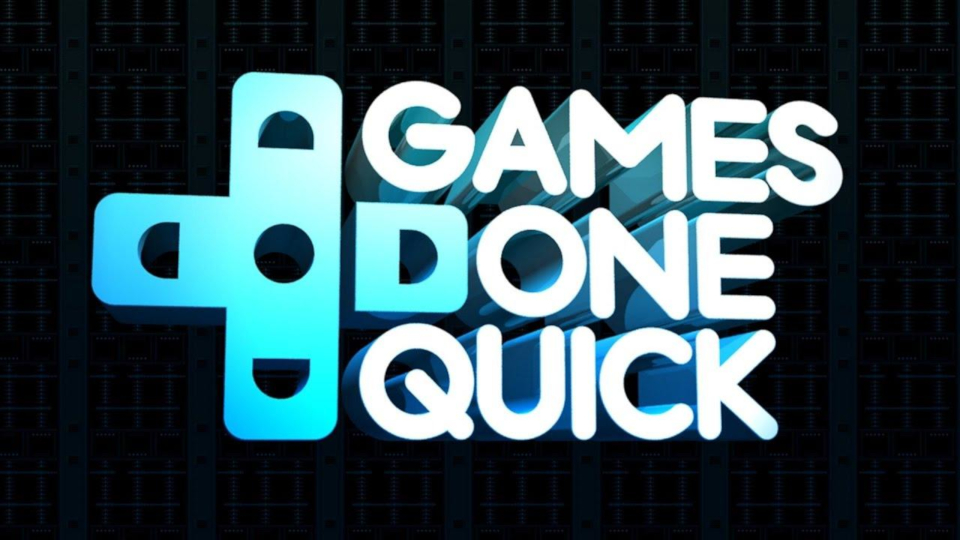 Every year since 2010, January has been the month that Games Done Quick holds its annual speed running event which is live streamed on Twitch.

In the event some of the best speed runners from around the world unite to show off their ridiculous game beating skills to raise money for charity. This year Games Done Quick is once again supporting the Prevent Cancer Foundation and are hoping to smash last year’s record earnings of $2,295,191. The event started on 6th January and is running until January 13th.

The work that this foundation does saves many lives, their vision is to stop cancer before it starts by:

There is simply too much going on in the event to list it all in full so check out the full event schedule.

You can make a donation or view the official Games Done Quick website for more information.

In this article:games done quick