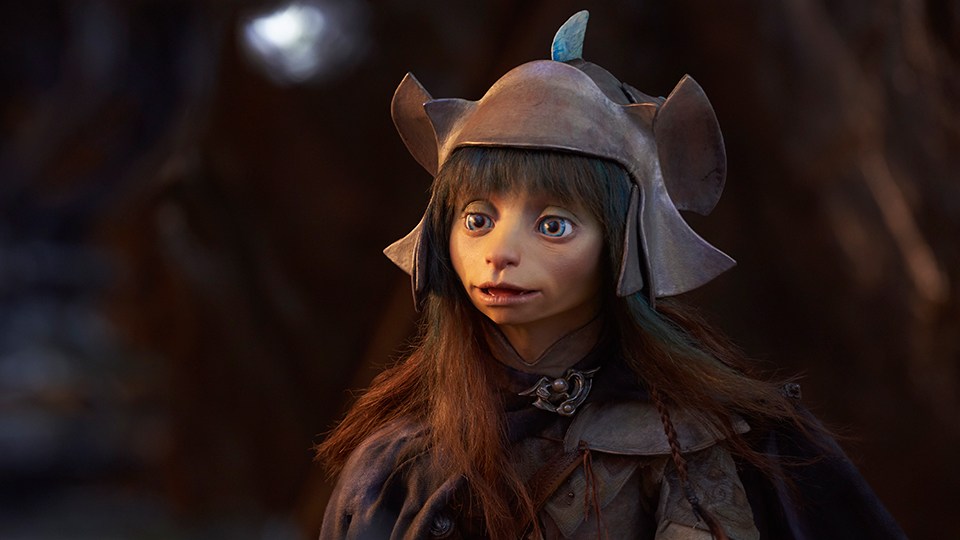 The eagerly-anticipated prequel series The Dark Crystal: Age of Resistance has revealed its voice cast and three first-look images.

The star-studded voice cast will be lead by Taron Egerton (Kingsman), Anya Taylor-Joy (The Witch), and Nathalie Emmanuel (Game of Thrones), as Rian, Brea and Deet, three Gelfling heroes.

Aughra will be voiced by Donna Kimball (The Happytime Murders). Additional characters will also be voiced by puppeteers from the production, including Alice Dinnean, Louise Gold, Neil Sterenberg and Victor Yerrid.

About the voice cast, Cindy Holland, VP of Original Series, Netflix said: “To match the stunning visual world of The Dark Crystal: Age of Resistance, we knew we had to entice some incredible voice talent to add dimension to the exquisite artistry of the puppeteers who bring the characters to life. I am proud to say that this may be one of the finest casts assembled from the world’s favourite TV shows and movies, and I am now even more excited for fans to come back to Thra with us, and for new viewers to discover this world for the very first time.”

The Dark Crystal: Age of Resistance is based on Jim Henson’s groundbreaking 1982 feature film The Dark Crystal. Set many years before that film, the series tells a new epic story.

The world of Thra is dying. The Crystal of Truth is at the heart of Thra, a source of untold power. But it is damaged, corrupted by the evil Skeksis, and a sickness spreads across the land. When three Gelfling uncover the horrific truth behind the power of the Skeksis, an adventure unfolds as the fires of rebellion are lit and an epic battle for the planet begins.

For more information visit http://netflix.com/thedarkcrystal. The series will launch globally in 2019.