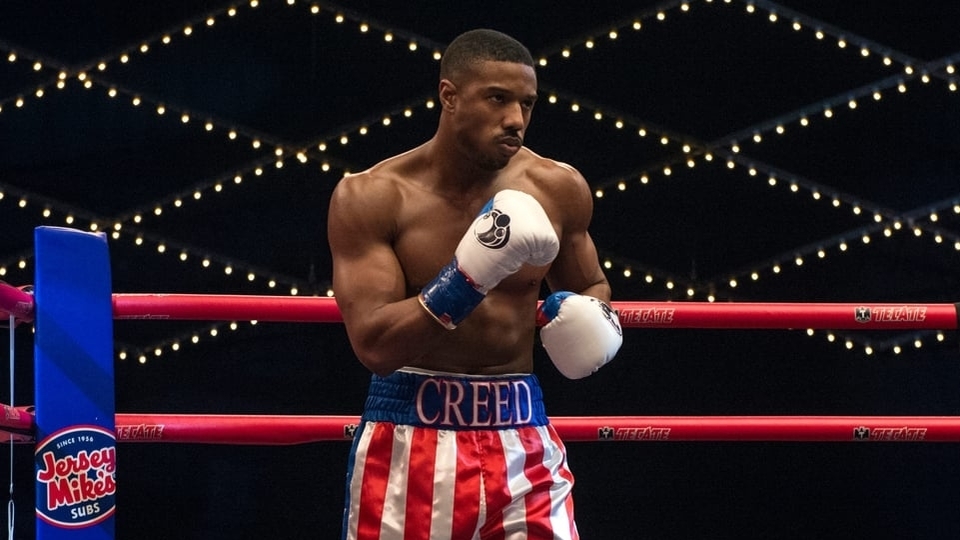 The 31-year-old actor is one of the hottest young stars in Hollywood thanks to his roles in the Creed series and his standout turn in Black Panther. He was recently on The Graham Norton Show in the UK promoting Creed II when eagle-eyed viewers spotted his flirting with singer Cheryl following her performance.

Not only is Michael a superb actor, he’s also incredibly hot! His bulging biceps and ripped torso are enough to make anyone go weak in the knees. He’s very charismatic too!

Take a look at some of Michael B. Jordan’s hottest pictures below:

As the last bit of my personal BTS I bring you @bignasty (we gotta talk about this Instagram handle too my dawg 😂) such a work ethic. For a first time actor all you want to do is listen, take in everything and be yourself on camera. Flo did all of those things very well came in each and everyday eager to learn and get after scenes. So much emotion went into him playing Viktor Drago and couldn’t be prouder of this guy. Full speed ahead my man

S/O to the baby oil lady! She did her thang on this one 😂. Honored to grace the cover of @essence for the 2nd time this year. Issue hits stands 5/25