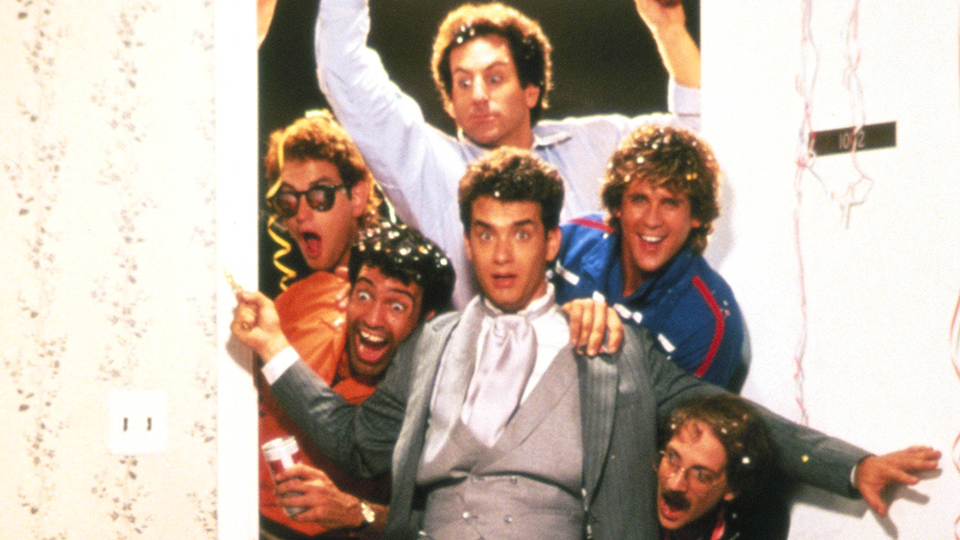 We’ve teamed up with Fabulous Films to give away a fantastic prize every day for the next five days.

Hanks plays Rick, a school bus driver who has finally decided to tie the knot with his girlfriend Debbie (Tawny Kitaen). But first Rick must survive the wildest bachelor bash of all time, thrown by his party-animal buddies. Featuring a donkey, strippers, an Indian pimp and more, it’s a night none of them will ever forget.

The Blu-ray extras are Behind the Scenes, An American Tradition, Tom Hanks Interviews, While the Men Play, and the Original Theatrical Trailer.

To celebrate we’ve got one copy of Bachelor Party to give away. Enter below for a chance to win…

In this article:Bachelor Party, Fabulous Films