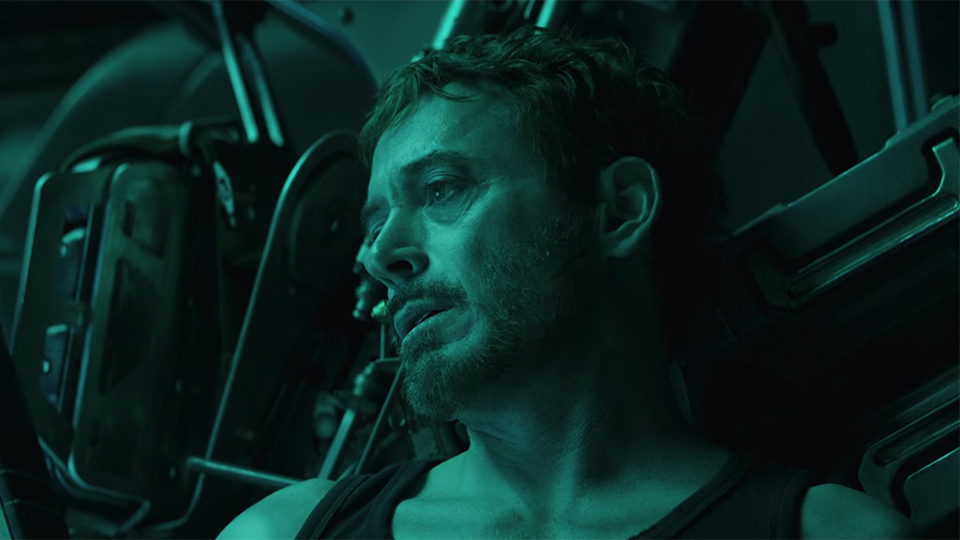 The title of the fourth Avengers movie has been confirmed as Avengers: Endgame with the release of the movie’s first trailer.

The follow-up to 2018’s Avengers: Infinity War, Avengers: Endgame will see the superheroes dealing with Thanos (Josh Brolin) who has wiped out 50% of living creatures.

In the trailer Tony Stark (Robert Downey Jr) is seen in a spaceship on his own preparing to say goodbye as he prepares for his life to come to an end. Fans will also see Scott Lang (Paul Rudd) turning up as Natasha Romanoff (Scarlett Johansson) and Steve Rogers (Chris Evans) try to figure out of what they are seeing on a monitor is real or from the past.

The new film is directed by Anthony Russo and Joe Russo with a screenplay from Christopher Markus and Stephen McFeely. It is produced by Kevin Feige.

Avengers: Endgame will be released on 26th April 2019.

In this article:Avengers, Avengers: Endgame