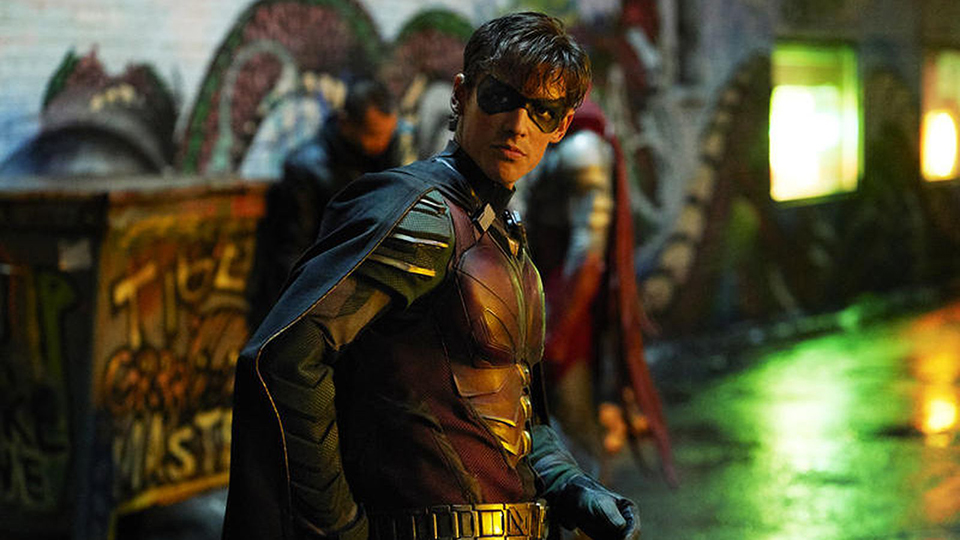 Titans will arrive on Netflix in the UK on 11th January 2019 it has been announced.

Watch the date announcement trailer below:

Titans follows a group of young soon-to-be Super Heroes recruited from every corner of the DC Universe. In this action-packed series, Dick Grayson emerges from the shadows to become the leader of a fearless band of new heroes, including Starfire, Raven, Beast Boy and many others. Titans is a dramatic, live-action adventure series that will explore and celebrate one of the most popular comic book teams ever.

Titans is produced by Weed Road Pictures and Berlanti Productions in association with Warner Bros. Television.

For more information, head over to www.netflix.com/titans.

Advertisement. Scroll to continue reading.
In this article:Netflix, Titans