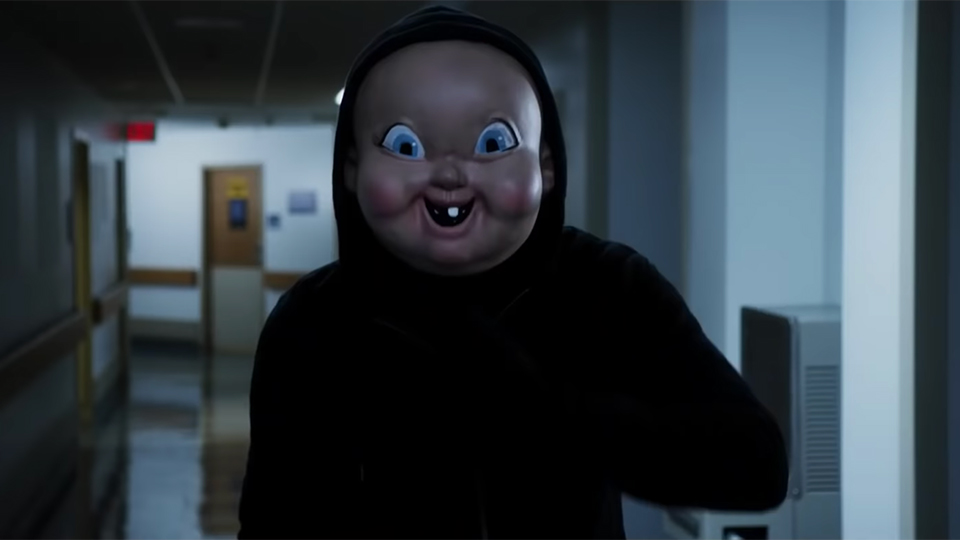 The film picks up two years after the first and Tree finds herself unexpectedly in the time loop revolving around her murder. This time though, it’s not just Tree’s life that depends on her breaking the loop, it’s also those of her friends.

A poster has been released for the sequel showing the masked killer holding a cupcake with a number 2 candle on it. Take a look below:

Happy Death Day 2U will be released in UK cinemas on the 14th February 2019.