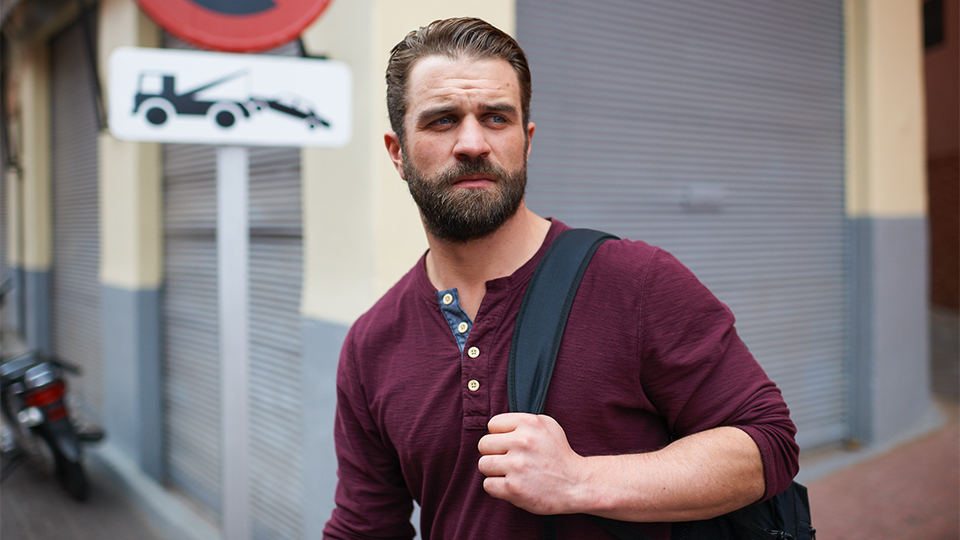 We’ve teamed up with Strike Media to give away 3 limited edition t-shirts from Milo Gibson and William Fichtner’s new action thriller All The Devil’s Men (cert 15).

The title will be released on digital download by The Movie Partnership on 3rd December.

Jack Collins (Milo Gibson), a former Navy SEAL turned bounty hunter, tracks down terrorists in missions so hazardous that the CIA outsources them to private companies. But a life spent surviving fraught situations has left its mark on Collins, leading his CIA handler Leigh (Sylvia Hoeks) to offer him one last chance to keep fighting. Deployed as part of a hardened three-man team (William Fichtner, Gbenga Akinnagbe) to hunt down a rogue operative in London, Collins finds himself locked in relentless urban tactical combat, fighting a superior force alongside his own personal demons.

All the Devil’s Men is available to pre-order on iTunes at
https://itunes.apple.com/gb/movie/all-the-devils-men/id1437994720

To celebrate, we’ve got 3 limited edition t-shirts to give away. Enter below for a chance to win…

In this article:All the Devil's Men