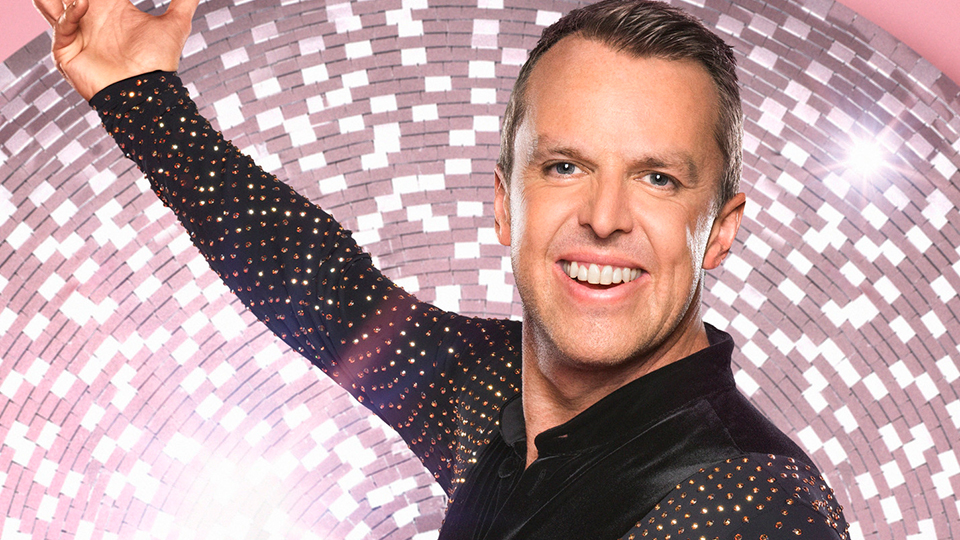 Graeme and his partner Oti Mabuse found themselves in the dance-off opposite Pussycat Dolls star Ashley Roberts and his partner Pasha Kovalev. Both couples danced again before the judges made their decision.

All four judges – Craig Revel-Horwood, Bruno Tonioli, Darcey Bussell and Shirley Ballas – chose to save Ashley and Pasha. That meant that Graeme and Oti’s time on the show was finally up, after several appearances in the dance-off.

Discussing his time on the show with Tess, Graeme said, “I’d have voted for Ashley and Pasha as well. I can’t quite believe I was put against them to be honest but this whole journey I’ve got to say, before I say gloating things about Oti that I’m obviously going to. This show and what you’ve got is something special and thank you for letting me be a part of it.”

“Secretly I’ve had 25 years of ballroom experience but I kept that to myself! No, I was a novice coming in to this. This woman Oti is, this girl sorry, she’s not old enough to be a woman obviously has just made me fall in love with this whole dance nonsense that I thought it was before. I absolutely adore you for that, I’ll never forget everything you taught and shouted at me for weeks and weeks. My fingers will never be open in ballroom and that’s for you Craig, every week, that’s for you. I’ve just had the best of times I’ve had the worst of times, it’s been very hard missing the kids and the wife. Blackpool I will never forget, this whole experience I will never forget and Oti I will never forget you, you absolute hero. To be honest let’s face it when you get down to the nitty gritty of this competition, I was on borrowed time, unless I learnt to fly or something I wasn’t going to past here.”

Oti added, “I’ve had the best season of my entire career on Strictly. I have never laughed so much, I’ve never been so angry so much. I have the best friend in you. We might not have been the best dancers but you have the spirit of Strictly. The show is such a nice family to be a part of the judges are amazing, the pros and the celebs are such a great support because they are lovely so thank you guys.”

The results show opened with a group routine, which was a collaboration between the Strictly pros and dance company Candoco, and there was a performance from Rod Stewart.

Strictly Come Dancing 2018 continues Saturday at 6.50pm on BBC One. Take a look at all of the action from last night’s show in our gallery below: