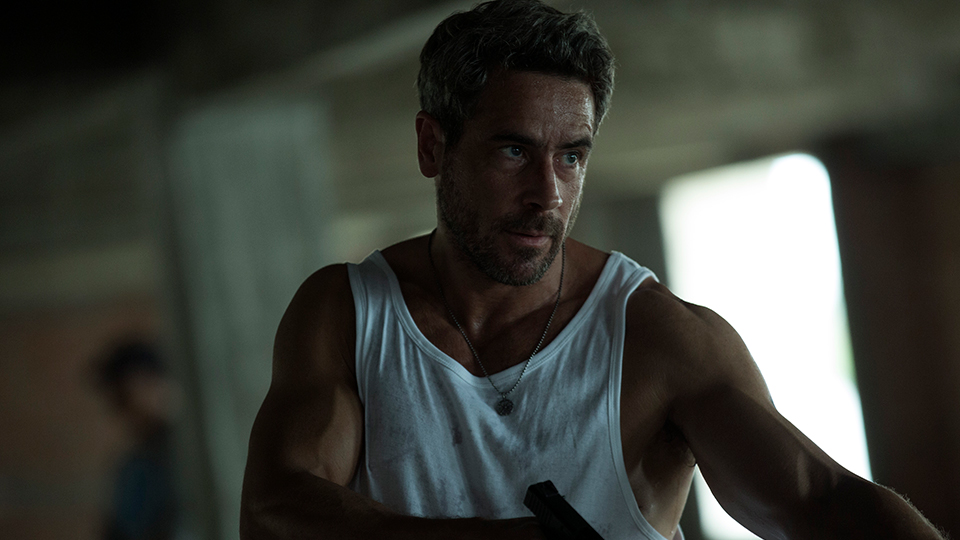 The 8-part series is created by Malin Lagerlöf and Stefan Thunberg. It stars Ola Rapace, Louise Nyvall and Sahajak Boonthanakit.

Former criminal Rickard has vanished. Fleeing Sweden and the old friends he has testified against, he abandons his name, his life, and his family to start over in Thailand. Ten years later and he still has a price on his head and returning home would be a death sentence, so he ekes out his existence as a small-time crook in the back alleys of Phuket. Life’s tough and dirty, but at least it won’t kill him. That’s the idea anyway.

When his fifteen-year-old daughter Thyracomes looking for him, Rickard’s self-imposed exile in this gritty paradise is soon under threat. His attempts to push her away only drive her deeper into the dark underworld that Rickard knows only too well. After a momentary lapse in judgement, Rickard’s cover is blown and both he and his daughter find themselves in very real danger. Their only chance of survival is to strike back at those who are coming for them.

Yesterday he was alone. Today he has a daughter to look after. But how can he protect her when he can’t even protect himself?

Farang: Dead Man Running is an action-packed international thriller. It has experienced great international success, following its launch in Sweden it became the highest streaming show on SVOD channel CMore, and its Australian premiere saw a 70% audience increase from the timeslot average.

The series premieres on Channel 4 on 27th November at 11.05pm, with the entire series immediately available to view FREE on demand on All 4.