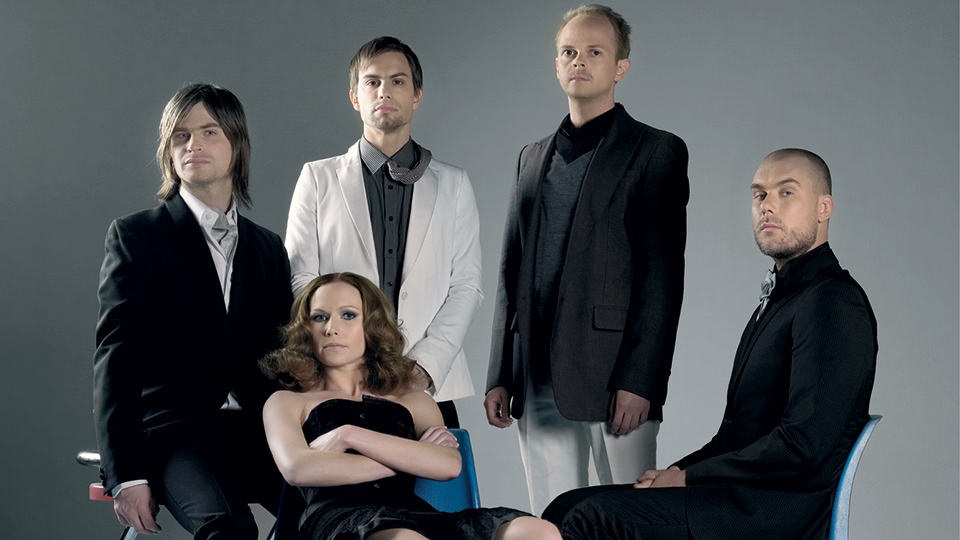 The Cardigans are heading back to the UK in December for a string of live shows as part of the 20th anniversary for their classic album Gran Turismo.

The band will perform the album in its entirety including the smash-hit singles Hanging Around, Erase/Rewind and My Favourite Game. The tour will take in stops in Manchester, Glasgow, Birmingham and London.

The Cardigans said, “We are delighted to return to UK in December. We believe it’s the first time since the summer of 2007. This time we’ll indulge in the late 90s playing Gran Turismo all the way through. We hope to see you guys there!”

They will be supported each night by Moto Boy and Jenny Wilson.

Gran Turismo (pick up a copy before the shows) sold over 3 million copies worldwide and it went Platinum in the UK. It was the follow up to 1996 release First Band on the Moon and it picked up 7 Grammi nominations in their native Sweden.

The full dates for December are:

Tickets are on sale now from Ticketmaster.co.uk and Eventim.co.uk.

Advertisement. Scroll to continue reading.
In this article:The Cardigans