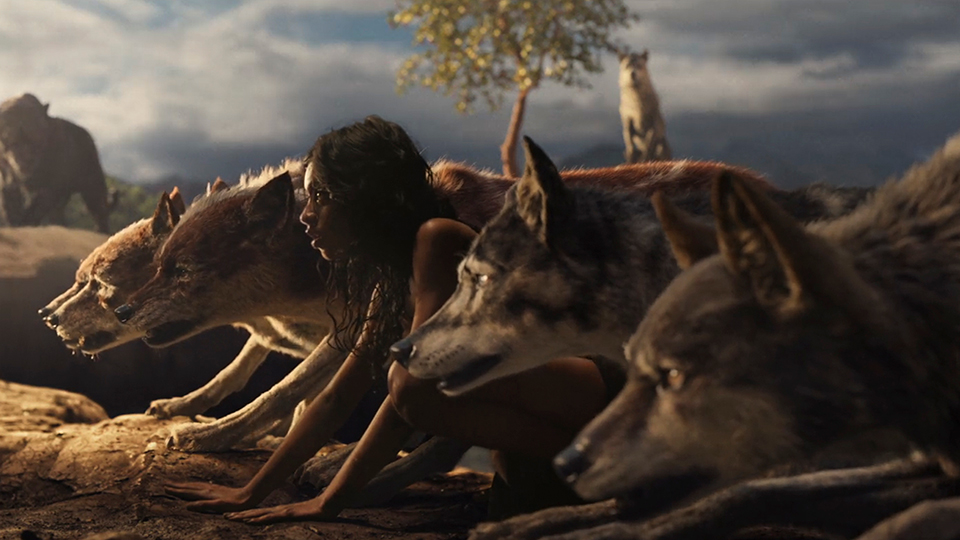 Mowgli: Legend of the Jungle will launch on Netflix on 7th December 2018 following its limited theatrical release from 29th November 2018.

The Netflix launch announcement is marked with the release of a new trailer and a new poster for the film. You can watch the trailer below:

Acclaimed actor and director Andy Serkis reinvents Rudyard Kipling’s beloved masterpiece, in which a boy torn between two worlds accepts his destiny and becomes a legend. Mowgli (Rohan Chand) has never truly belonged in either the wilds of the jungle or the civilized world of man. Now he must navigate the inherent dangers of each on a journey to discover where he truly belongs.

Take a look at the stunning new poster for Mowgli: Legend of the Jungle below:

In this article:Mowgli: Legend of the Jungle