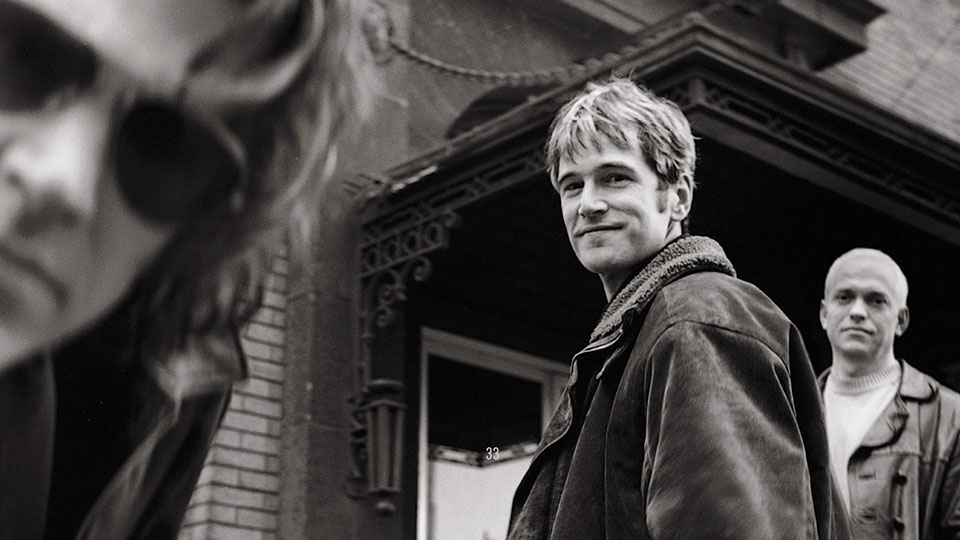 Forming in Minneapolis, Minnesota in 1995, Semisonic comprised of Dan Wilson, John Munson and Jacob Slichter. That year they released their debut EP Pleasure and their debut album Great Divide followed in 1996. The band’s 1998 follow-up, Feeling Strangely Fine, was their breakout album selling over 1 million copies in the US and hitting Platinum certification in the UK. It spawned the huge US single Closing Time and the even bigger international smash Secret Smile. Their third and final album All About Chemistry produced one single and the band parted ways shortly after.

In 2017 Semisonic got back together for some live shows and this year they’re marking the 20th anniversary of Feeling Strangely Fine with a vinyl and CD reissue. This review is for the CD release, which features the original 12 tracks along with four b-sides from the singles during the album’s original release. Listening back to Feeling Strangely Fine, it’s not hard to see why the band had the success they did with it. The album captured the sound that dominated the charts in the late 90s and their music lent itself to sync deals for TV and movies. Secret Smile was used in Charmed and Dawson’s Creek, as well as the movie Simply Irresistible, and Closing Time has been featured extensively on the big and small screen.

Has Feeling Strangely Fine stood the test of time? That’s not an easy question to answer. If you were coming in cold to the album, having never listened to it during its 1998 release then you may pass over it fairly quickly. For me, I remember listening to the album a lot back then and for that reason I hold a level of nostalgia in my heart for it that I may not have otherwise. It arrived in my life at a time when pop dominated my stereo so to have a pop-leaning album that straddled into indie-rock was quite a musical shift for me.

Opening with Closing Time, Semisonic lay out their commercially-driven collection with one of the strongest tracks. It’s memorable and catchy so it’s not surprise it caught on like wildfire at commercial radio. The album as a whole was geared to radio so it’s a surprise that subsequent singles failed to catch on. Singing In My Sleep is the perfect soundtrack to every 90s teen’s summer while the jangly Never You Mind features a surprising groove that sticks in your mind. Secret Smile, the album’s cleverest song, is the kind of song you hear once and forget but after repeated plays you can’t get it out of your head. In many ways it’s pure genius and that has ensured the song’s longevity.

Elsewhere on the album Completely Pleased borrows a little bit of the Eels sound, All Worked Out is a fuzzy guitar-driven moment, and This Will Be My Year has all the optimism you could ever want as a teenager. She Spreads Her Wings is the kind of song that would have been huge for Goo Goo Dolls so it’s baffling that it was never a single for Semisonic.

The final four tracks are the b-sides from the Feeling Strangely Fine era. Surprisngly some of them are better than the album tracks. Long Way From Home is a crunchy rock number with a passionate vocal from Wilson while I’m a Liar mixes a bit of electro-pop into the band’s rock sound. Beautiful Regret and Makin’ a Plan are solid enough but not as remarkable as the other two.

Feeling Strangely Fine is a complete nostalgia trip for anyone who liked the album the first time. It’s actually aged surprisingly well and the songs are more memorable than I’d thought. I haven’t revisited this album in a long time but 20 years on, listening to it is a little bit like getting your favourite jumper out and putting it back on. Feeling Strangely Fine captured a moment in time for us 90s kids and it’s wonderful to hear it all over again.

Advertisement. Scroll to continue reading.
In this article:Semisonic