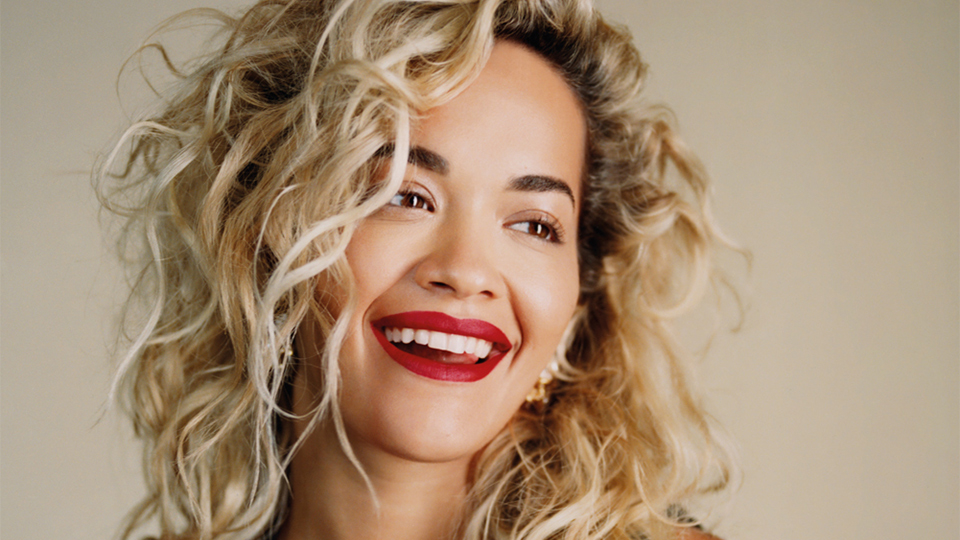 Rita Ora is heading out on tour in 2019 and she’ll be trekking across the globe in support of her new album Phoenix, released on 23rd November 2018.

The tour will start in Melbourne, Australia on 1st March 2019 before arriving in the UK on 21st May. The UK leg kicks off at Cardiff Motorpoint Arena and takes in stops in Bournemouth, London, Birmingham, Liverpool, Leeds and Glasgow.

Rita says, “I’m so happy to be on tour again! Nothing makes me happier than performing and travelling to see all my fans. It will be first time performing news songs from Phoenix and I can’t wait for you to hear them! I’m looking forward to this tour so much.”

The full dates for the UK tour in May are:

Ora recently made Official Chart history when Let You Love Me became her 13th Top 10 hit on the Official Singles Chart. She has set a new UK chart record for the most Top 10 singles by a British female artist over taking music icons Shirley Bassey and Petula Clark, who each lay claim to 12 Top 10 hits.

In her career to date Ora has sold more than 7 million singles and her number 1 debut album was certified Platinum. She’s also starred on the big screen in the Fifty Shades movies.

Tickets for the tour are on sale at gigst.rs/RitaOra. Pre-order Phoenix now.