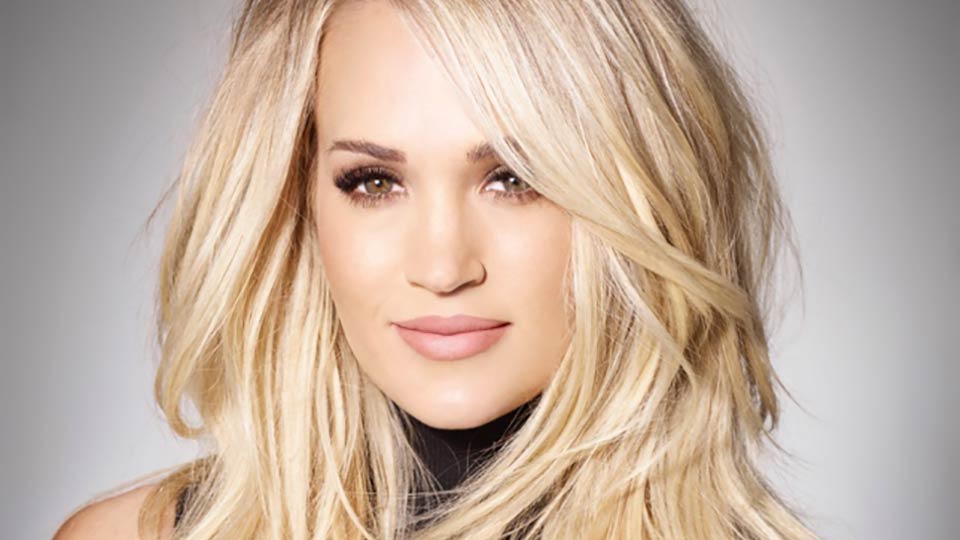 It’s hard to believe that it’s been 13 years since Carrie Underwood won American Idol and started her career in Country music. Releasing her debut album Some Hearts that same year, Underwood began what has turned into a hugely successful career with fans across the world. Some Hearts sold over 9 million copies worldwide and Underwood has notched up an incredible 16 number one singles since then. Following the release of her 2015 Storyteller album, Underwood parted ways with her long-time label home Arista Nashville and signed a new deal with Capitol Nashville.

In the 3 years since that album, all eyes have been on Underwood to see what she would do next. Would signing a new label deal result in a radically different sound or a change of direction? First single Cry Pretty seemed to suggest not with Underwood utilising her powerful voice on the emotional track, reminding fans why they voted for her in their millions during her time on American Idol. Personally I don’t think Cry Pretty is one of Underwood’s best singles so I was intrigued to see what the rest of the album of the same name had to offer.

In many ways Cry Pretty is Underwood getting back to her roots and pushing away the poppier more R&B-tinged direction her last album had her heading in. Never one to really speak out, which is sadly very common in the Country genre, it’s surprising that Underwood has chosen to make a few political statements across Cry Pretty. The low-key The Bullet comments on the gun violence that’s rife in the US while Love Wins, the current single, celebrates love in all its forms utilising the phrase used by the LGBT community.

Ghosts on the Stereo is one of the first interesting moments on Cry Pretty. With a rockier almost Irish twist to the instrumentation, Underwood sings about being home alone drinking while listening to ‘Hank, Haggard and Jones’. It’s an early standout and hopefully a future single. The starkly honest Low sees Underwood toning done her powerful voice in the beginning part, exploring a more hushed tone and her upper register. It’s a nice shift in gears and it’s a song I’m sure many of Underwood’s fans will be able to relate to.

Elsewhere on the record Backsliding continues the more rhythmic feel that Heartbeat had, The Song That We Used To Make Love To sees Underwood dealing with hearing a song that brings back memories she’d rather not remember with a ’60s feel, and sparse piano ballad Spinning Bottles is an exploration of being in love with an alcoholic. Drinking Alone is the best track as Underwood tells the story of a woman who goes to a bar to drown her sorrows and finds comfort in a man who is doing the same. It feels like a natural successor to Before He Cheats and Last Night, and it’s a pretty saucy little tale.

The album ends with the throwaway moment The Champion, which Underwood recorded with rapper Ludacris for NBC’s TV broadcast of Super Bowl LII. It’s classed as a bonus track but it’s not really worthy of a place on this record. The song is beneath Underwood and definitely among her worst.

Cry Pretty is the strongest album Underwood has released in a while. It’s packed full of relatable stories with Underwood’s powerful voice as the focal point. The music is varied but it will appeal to her fans old and new. Cry Pretty is probably the weakest song on the record and it’s worth skipping past that to listen to the rest of the songs here. If you were a fan of Underwood’s early stuff, you’ll find a lot to love about this. The songs are polished and radio-ready but they pack that traditional story hook that much of modern Country is missing.