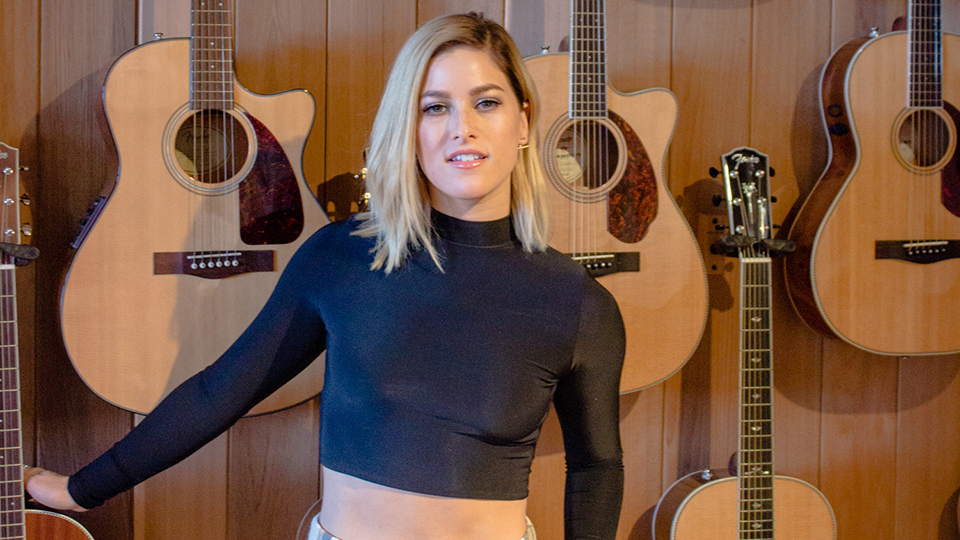 Earlier this week we brought you Cassadee Pope performing an acoustic version of her current single One More Red Light.

Today we’ve got the second performance we filmed during our session at Fender Showroom in London. Cassadee performed her debut single Wasting All These Tears, which sold over 1 million copies in the US.

Backed by Lewis Fowler from Two Ways Home on acoustic guitar, Cassadee puts an acoustic twist on the powerful song. She really showcases the power of her vocals, proving that she’s one of the finest vocalists in the industry (in any genre) right now.

Following this performance, we sat down with Cassadee for a chat about her music and what she’s got coming up. That will be live on EF Country next week so keep checking back to read it.

Cassadee is putting the finishing touches to her new album, due for release in 2019 and we’ll bring you all the latest news as soon as it’s announced.