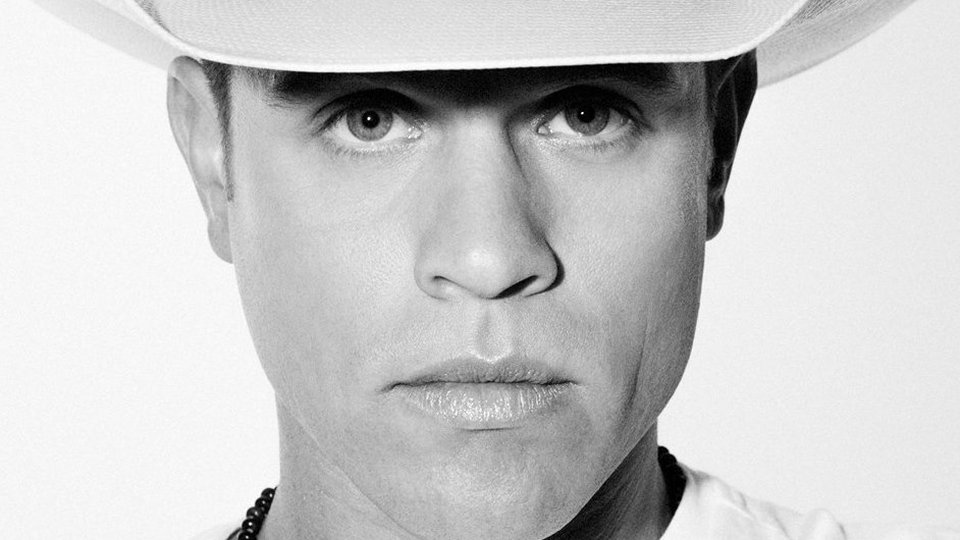 There will be a few artists making their UK live debut at C2C: Country to Country 2019 but one that got a roaring reaction during the line-up announcement was Dustin Lynch.

Signed to Broken Bow Records, Lynch has been a big deal in the US since his debut self-titled album in 2012. Scoring him a number one on the US Country Chart, the album housed the breakout hit Cowboys and Angels, the first of several platinum hits for the star. Since then he’s released two more albums – 2014’s Where It’s At and 2017’s Current Mood – both of which peaked at number two.

On the singles side of things, Lynch has notched up an impressive five number one hits -Cowboys and Angels, Where It’s At, Hell of a Night, Mind Reader, Seein’ Red and Small Town Boy. His current single Good Girl is rising up the charts fast and it could very well give him another number one to add to his tally.

Over his career to date, Lynch has picked up a handful of award nominations from the likes of the American Country Awards, CMT Music Awards and Academy of Country Music Awards. In September, Lynch was inducted into the Grand Ole Opry cementing his status as one of the brightest Country stars in the genre.

Take a listen to Current Mood below:

Dustin Lynch will perform at C2C: Country to Country 2019 on Saturday 9th March 2019. For more information and tickets, visit http://c2c-countrytocountry.com.