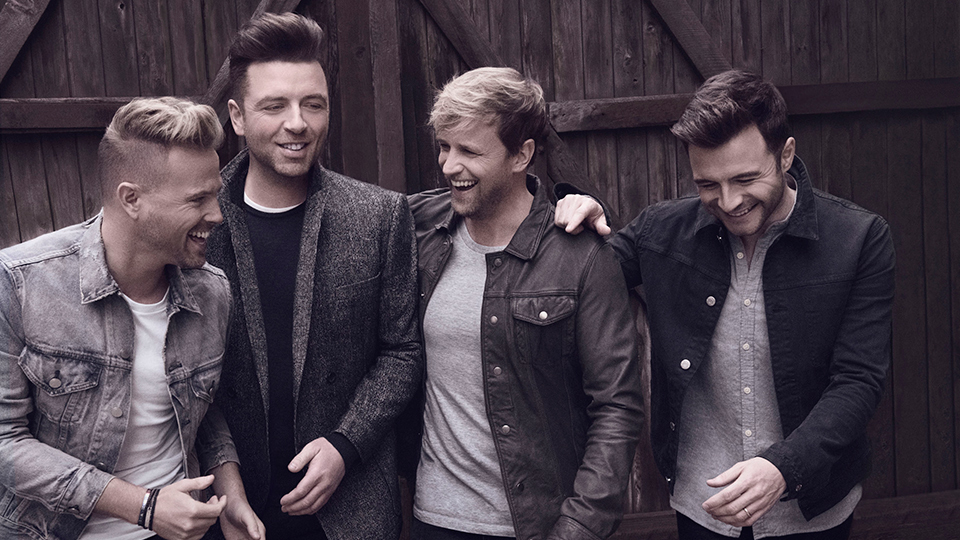 Westlife have announced the details of The Twenty Tour, which will be taking place during 2019.

The recently reunited group will tour the UK and Ireland next May, June and July. It will be their first time touring together in seven years.

The tour will kick off in Belfast on 25th May 2019 and end in Dublin on 5th July 2019. The shows will celebrate Westlife’s 20th anniversary and fans can expect their 14 number one hits including Swear It Again, Flying Without Wings and You Raise Me Up.

It was only two weeks ago that Westlife – Shane Filan, Mark Feehily, Nicky Byrne and Kian Egan – announced their return to music. They have signed a new record deal with Virgin EMI with new music on the way.

Fans who pre-order the new Westlife album from the official store before 12pm BST on Monday 22nd October will receive an exclusive pre-sale code for early access tickets.

Pre-sale starts at 9am on Tuesday 23rd October with general on-sale tickets available from Thursday 25th October at 9am.