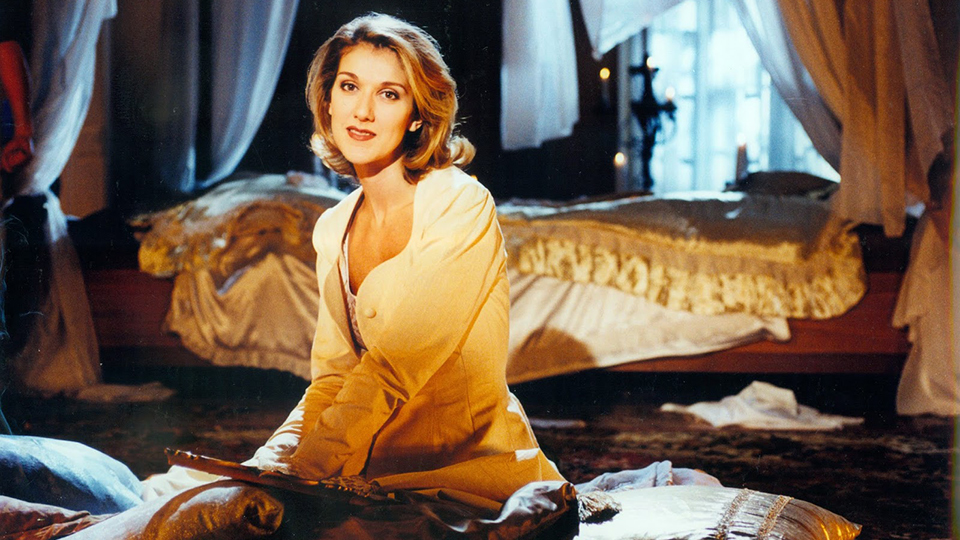 Celine Dion is a legend. No one in modern music comes close to the vocal range and power that she possesses. Still a firm fixture on the charts and with another successful Las Vegas residency under her belt, Dion is one of the greatest vocalists of all time. Recently Sony Music CMG re-issued her fantastic 1998 album Let’s Talk About Love on vinyl and now the label is reissuing Dion’s best-selling album to date, Falling Into You.

Having sold over 32 million copies on its original release, Falling Into You is one of the best-selling albums of all-time. While Let’s Talk About Love almost eclipsed its sales, Falling Into You remains Dion’s biggest album and now it’s available on vinyl, it’s time for us to reappraise it. One thing of note worth pointing out is that the vinyl reissue omits Dion’s cover of Aretha Franklin’s (You Make Me Feel Like) A Natural Woman.

Thankfully the rest of the album remains intact and it features some of Dion’s most-loved hits. The album opens with It’s All Coming Back To Me Now, which was written by Jim Steinman and later released by Meat Loaf. If there’s anyone who can pull off convincing melodrama it’s Dion and at over seven minutes long, It’s All Coming Back To Me Now is one of the finest songs the singer has ever recorded. It shows the power of her voice as well as the subtle emotion she can display in the quieter moments. The song is nothing short of a rock opera and Dion is the perfect person to sing it.

Once that beast is out the way, it’s time for more hits such as Because You Loved Me, from the Michelle Pfeiffer and Robert Redford movie Up Close and Personal, and the gorgeous title track Falling Into You. This is also the album that features Dion’s incredible version of Eric Carmen’s All By Myself, which has one of the best recorded vocals ever captured. Listening to Dion reach the highs she does on that song is magical and it sends goosebumps down your spine look nothing else can.

Elsewhere on the album Dion adopts a reggae-lite pop approach on the uptempo Make You Happy, gives you shivers on the incredible Seduces Me, and wraps her incredible pipes around Ike and Tina Turner’s classic River Deep, Mountain High. Call the Man is a huge sing-a-long anthem and closing track Fly is a stirring and emotional moment that is perfect to end the album on.

Like the recent Let’s Talk About Love vinyl reissue, Falling Into You isn’t a gatefold release. It does however have a full-colour insert with artwork from the original release and the lyrics for every song.

Falling Into You truly is peak Celine Dion. She can still sing the hell out of a song now but Falling Into You is an artist at their absolute prime. Dion’s voice knows no bounds and she displays that across the track list. She can sing power ballads, uptempo numbers and near operatic songs as if it’s no effort at all. On vinyl the sound is even more powerful than on CD. You can’t help but feel chills every time she climbs up those scales and rockets back down.