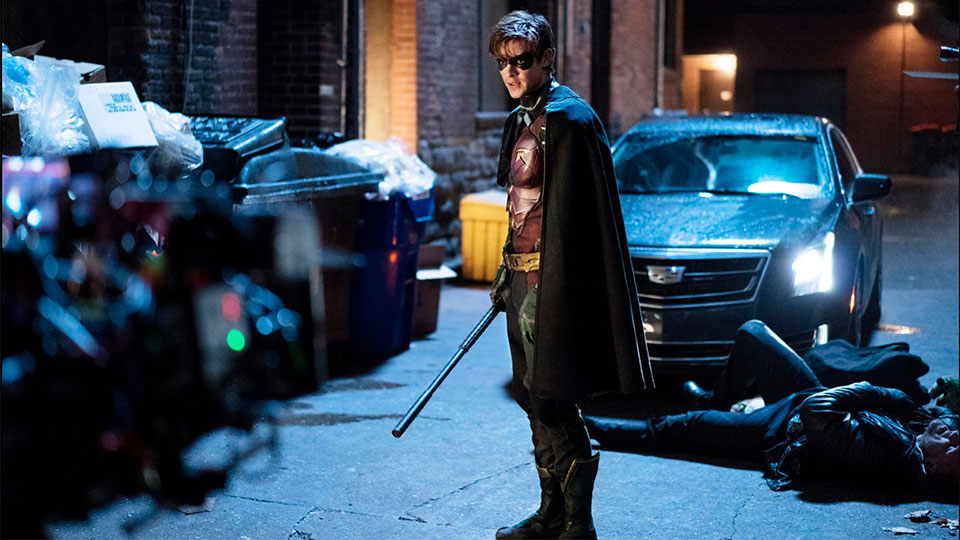 Titans has been confirmed to air on Netflix globally outside of the US and China.

Titans follows Robin as he emerges from the shadows of Gotham City to lead a new group of heroes – Raven, Starfire, and Beast Boy. The newly formed crew of young superheroes join forces to fight their inner demons and save the planet from evil. They soon realize that alone they’re broken, but together they’re Titans.

Titans is produced by Weed Road Pictures and Berlanti Productions in association with Warner Bros. Television. The characters in the series are based on the characters from DC.

Take a look at the first-look stills released for Titans in our gallery below:

For more information on the show head over to www.netflix.com/titans.

Advertisement. Scroll to continue reading.
In this article:Netflix, Titans