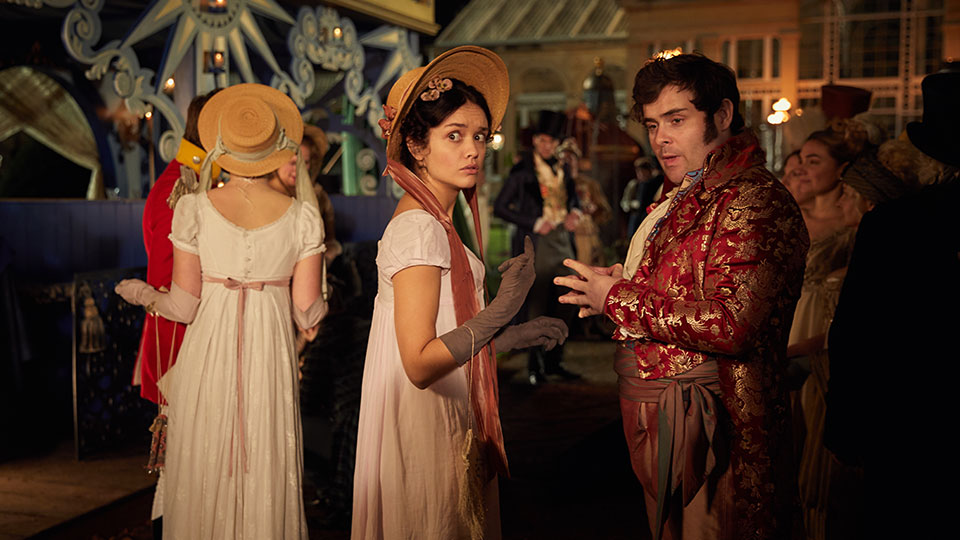 Thackeray’s literary classic is set against the backdrop of the Napoleonic Wars, and follows Becky Sharp as she attempts to claw her way out of poverty and scale the heights of English Society. Her story of “villainy, crime, merriment, lovemaking, jilting, laughing, cheating, fighting and dancing” takes her all the way to the court of King George IV, via the Battle of Waterloo, breaking hearts and losing fortunes as she goes.

DVD Extras and Special Features include:

Vanity Fair is distributed by ITV Studios Global Entertainment and is available to pre-order now from Amazon.