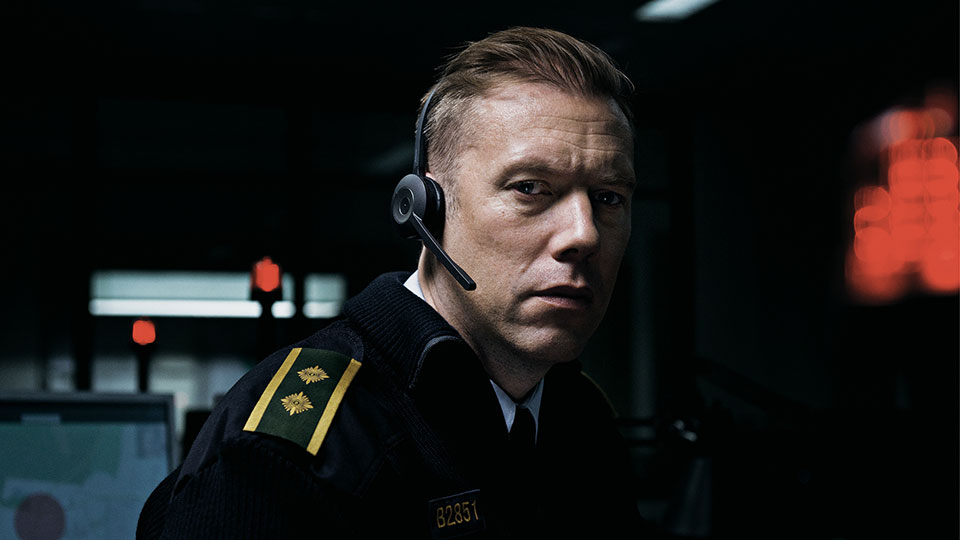 The Guilty, which was Denmark’s selection for Best Foreign Language Film at the 91st Academy Awards, will be released in cinemas on 26th October 2018.

The Guilty follows alarm dispatcher and former police officer, Asger Holm (Jakob Cedergren; Submarino), who answers an emergency call from a kidnapped woman. When the call is suddenly disconnected, the search for the woman and her kidnapper begins. With the phone as his only tool, Asger enters into a race against the clock to save the endangered woman; soon realising that he is dealing with a more serious crime than he first thought.

The film is the feature-length directorial debut of up-and-coming Swedish director Gustav Möller. It was written by Möller with Emil Nygaard Albertsen.

The Guilty is a relentlessly tense and intelligent Scandi-noir, where the stakes couldn’t be higher, which won the World Cinema Audience Award at Sundance Film Festival.

Advertisement. Scroll to continue reading.
In this article:The Guilty