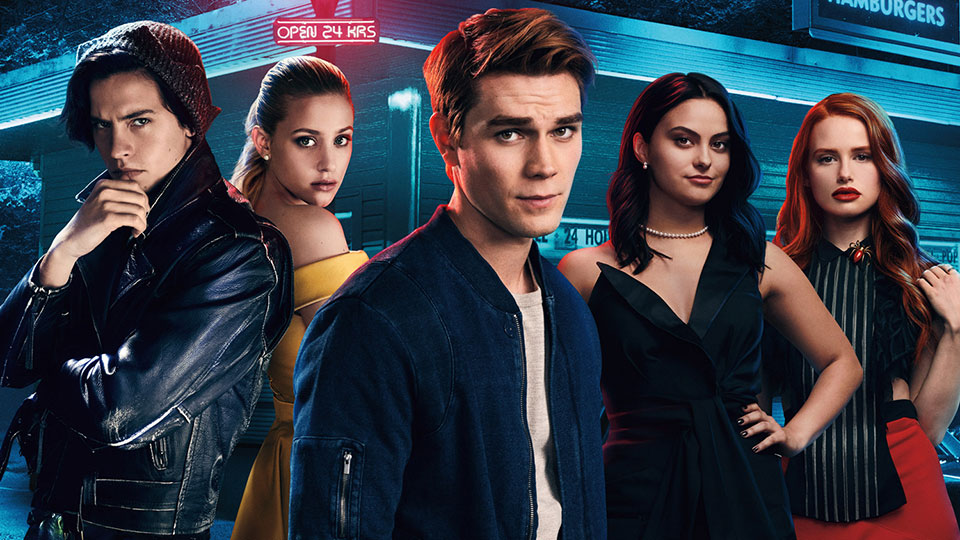 Riverdale will kick off its third season on 11th October 2018 in the UK on Netflix.

Arriving less than 24 hours after it premieres in the US, the new series will pick up with Archie (KJ Apa) on trial for murder. The season two finale saw him arrested after incurring the wrath of Hiram Lodge (Mark Consuelos).

In season three, it’s the start of Junior year and the gang is forced to think about something new—their future. But with Hiram now in control of the Southside, Archie on trial for murder, and complicated romantic relationships forming, fans can expect a gripping start to the new season.

Take a look at the key art for season 3 below: