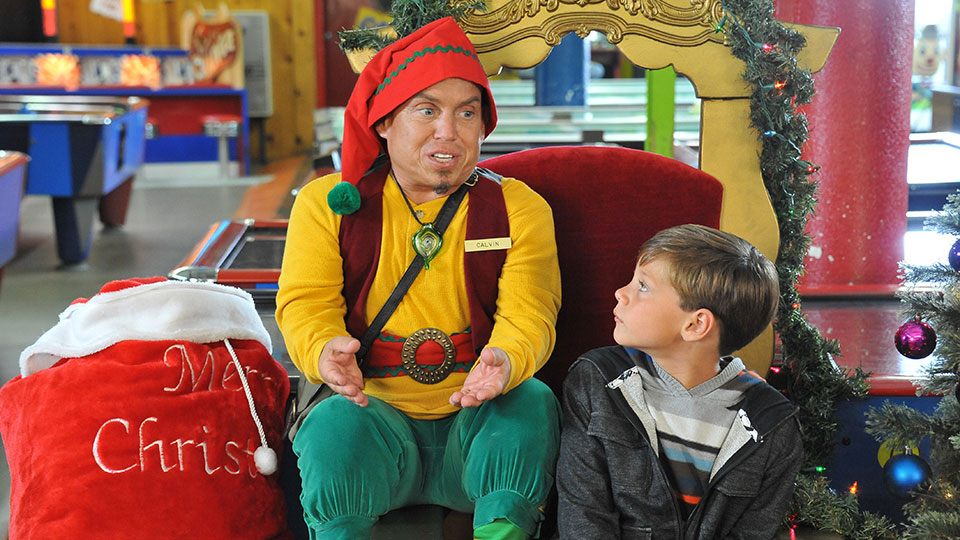 What do you mean it’s too early to start thinking about Christmas? It’s a little over three months until the big day and we’re excited that True Christmas returns on Monday 24th September 2018.

The dedicated Christmas movie channel will air back-to-back Christmas films from Monday until the beginning of January. There’ll be a mix of classic and newer movies airing daily, seven days a week.

True Christmas will be airing channel premieres every single day until Christmas. To whet your appetite, the channel has announced three of its upcoming premieres:

The March Sisters at Christmas (2012)

To keep their family home from being sold the four March sisters tackle home improvements on their own. However their romantic connections to the boy next door, an old flame and a new acquaintance become a distraction from the job at hand.

In this classic holiday tale, experience the journey of Rose an orphan who teaches the meaning of hope to those around her.

When a high school senior realises she has to miss the town’s winter dance to attend church on Christmas Eve, she wishes away her parents faith bringing disastrous consequences to both her family and the community.