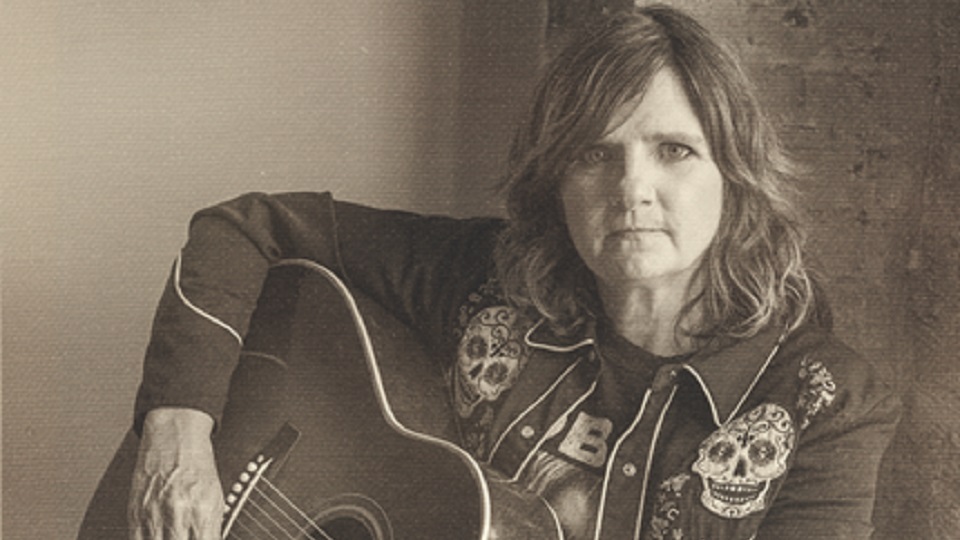 The new record, titled Holler, is due for release in the UK on Daemon Records through Compass Records Group on 2nd November. It features 14 songs, all written by Ray and inspired by her Southern upbringing and her home in rural Georgia, and is available for pre-order now.

Ray says, “The album is inspired by traditional country, Southern rock, mountain music, gospel and bluegrass. It fits in the Americana genre. The songs tell stories of late nights, love, addiction, immigration, despair, honky-tonks, growing up in the South, touring for decades, being born in the midst of the civil rights movement, and the constant struggle to find balance in the life of a left-wing Southerner who loves Jesus, her homeland and its peoples.”

Holler was recorded live to analogue tape at Echo Mountains studio in Asheville, North Carolina. It was produced by Brian Spieser, who worked with Ray on her previous solo record, 2014’s Goodnight Tender. The album reunites the band Ray put together for her last LP, including Jeff Fielder on guitars, dobro, bass, and mandolin; Matt Smith on pedal steel, dobro, and guitar; Adrian Carter on fiddle and guitar; Kerry Brooks on upright bass and mandolin; Jim Brock on drums and percussion; Alison Brown on banjo, Kofi Burbridge of Tedeschi Trucks Band on keys and Derek Trucks on slide guitar.

There’s also a stellar cast of vocal guest stars on the record. Amongst those contributing their talents from the world of country and Americana are Vince Gill, Brandi Carlile, The Wood Brothers, Lucy Wainwright-Roche, Phil Cook and Justin Vernon. Meanwhile, former SNCC Freedom Singer Ruthie Mae Harris makes an appearance on Jesus Was A Walking Man, after Ray drove several hours to Albany, Georgia to capture her voice.

Originally from Georgia, Ray met her Indigo Girls bandmate Emily Saliers at elementary school. They released their first recording, Tuesday’s Children, in 1981, with their musical style drawing on genres including folk, rock, country and pop.

In 2001 Ray released her first solo album, Stag, which dealt with cultural and societal woes. Since then she’s released a further four studio LPs alongside three live recordings. She’s also an advocate for causes including LGBTQ+ rights and voter registrations, and founded the environmental justice organisation Honor The Earth with Saliers and Winona LaDuke in 1993.

Amy Ray’s new album Holler is due for release in the UK on 2nd November. You can pre-order the album now at https://lnk.to/holler_euPR.