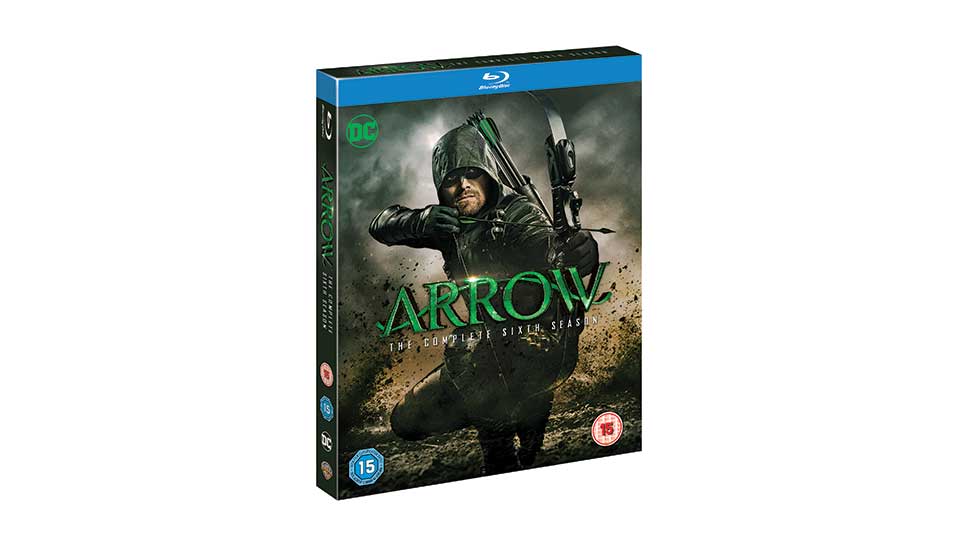 It’s time to finish what he started, as Arrow: The Complete Sixth Season is out now. To celebrate, we are giving 2 lucky readers the chance to win a copy of the box set on Blu-ray™.