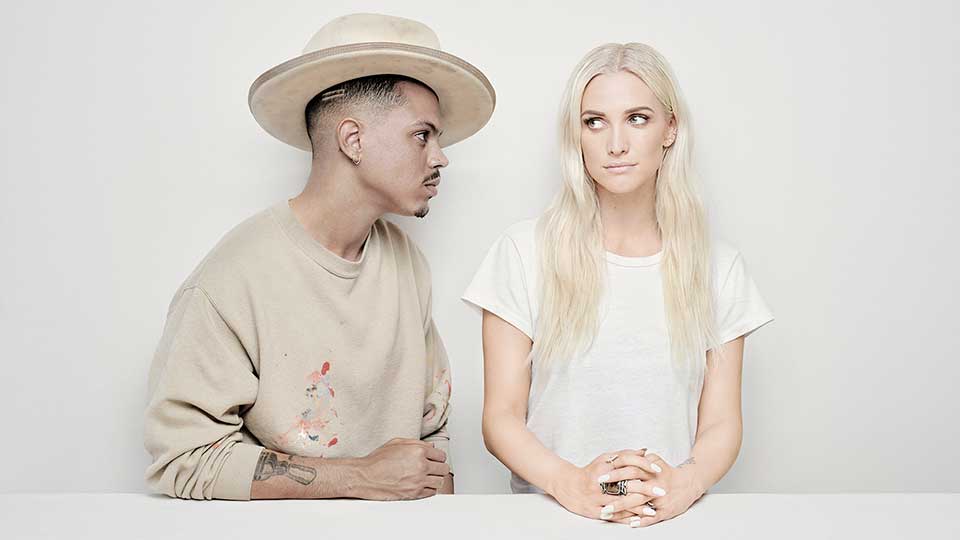 Ashlee Simpson and Evan Ross have announced that they will release their debut single I Do on 7th September 2018.

The married couple will give the song its world premiere on Ryan Seacrest’s iHeart Radio show before making it available to stream and download. The pop ballad was written by Simpson and Ross with Verdine White of Earth, Wind & Fire, Austin Brown, Brian London, and Palmer Reed.

I Do is the first time that Simpson and Ross have collaborated on music. It’s the lead single from their debut album, which is expected to be released this autumn.

“Music was always one of the things that connected us from the beginning. We liked our voices together, and as time went on, we thought it was something that we wanted to share. I Do is our commitment to our music and each other,” Ashlee and Evan say.

I Do will be featured in the couple’s new E! docu-series Ashlee + Evan, due to premiere in the US on 9th September. The show will air in 160 countries around the world.

Viewers can expect to get a behind-the-scenes look at Simpson and Ross as they make music and raise their family.

The collaboration with Ross marks Simpson’s long-awaited return to music. Her last single, Bat for a Heart, was released in 2012 and her last studio album was 2008’s Bittersweet World.

Simpson is no stranger to reality TV having appeared in her sister Jessica Simpson’s show Newlyweds: Nick and Jessica from 2003 to 2005 and her own series The Ashlee Simpson Show from 2004 to 2005.