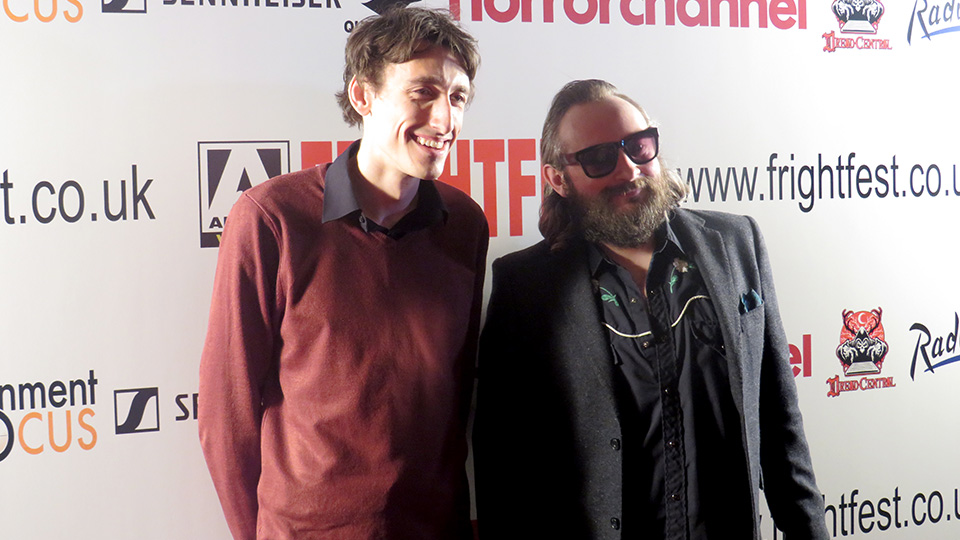 One of the most unusual films on offer at Arrow Video FrightFest 2018 was Frankenstein’s Creature, a collaboration between writer/actor James Swanton and director Sam Ashurst.

The 90-minute film is essentially a piece of theatre as Swanton takes on the titular role and delivers a pretty epic monologue. Frankenstein’s Creature has to be seen and it arrives on the 200th anniversary of Mary Shelley’s iconic book.

I had a chat with James and Sam at the media wall during Arrow Video FrightFest to find out where the concept came from, discuss the challenges of making the film, and to find out what their favourite horror films are. Watch the interviews below…