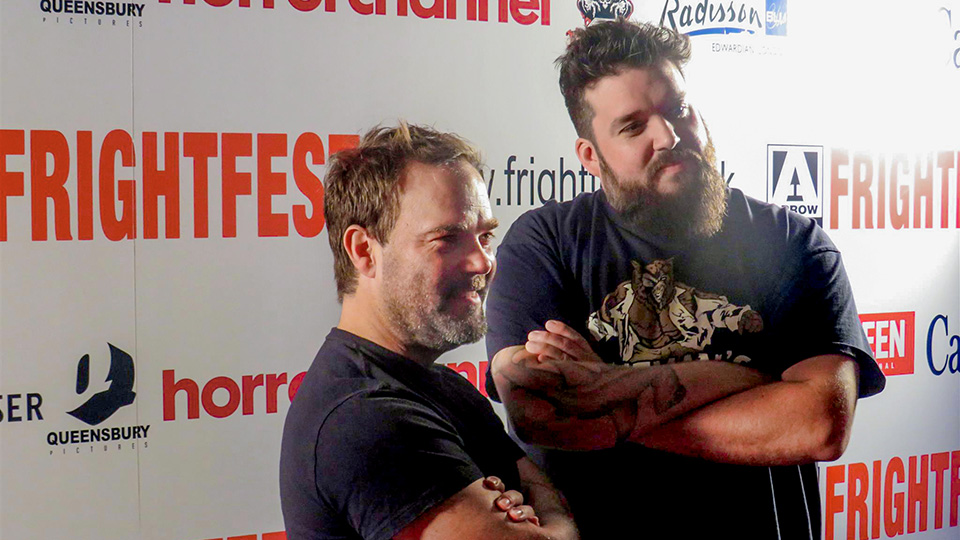 On the final day of Arrow Video FrightFest 2018, documentary Wolfman’s Got Nards had its European Premiere.

Writer/director Andre Gower and producer Henry McComas were in attendance and talked to press following the screening. Wolfman’s Got Nards looks at the cult film The Monster Squad, which Gower starred in, and explores the appeal and impact of cult film.

Find out our thoughts on Wolfman’s Got Nards by reading our full review.

I had a chat with Andre and Henry about the film, how it came to be and to discuss the impact of cult films on audiences. Watch the videos below…