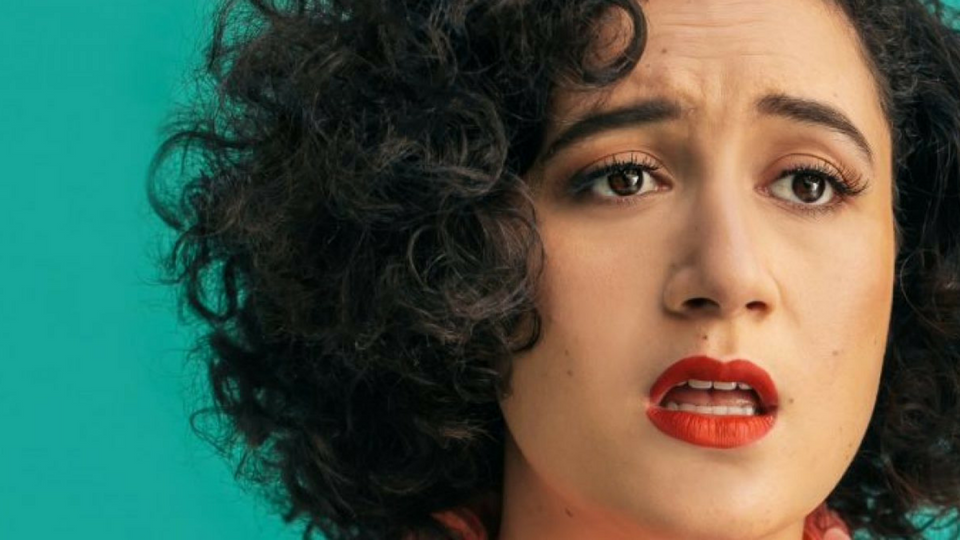 Rose Matafeo: Horndog has been announced as winner of Best Comedy Show at the Edinburgh Comedy Awards today.

The winner of the award for Best Newcomer is Ciarán Dowd: Don Rodolfo.

On Ciarán Dowd’s victory, Nica added: “An utterly original show, a totally hilarious spoof with a completely unexpected ending. Beautifully written, perfectly performed with the stylish wit of an outstanding comedy performer that is Ciarán Dowd. A star in the making.

The Panel Prize went to Angela Barnes, Sameena Zehra, Pauline Eyre and the Home Safe Collective. An idea catching the spirit of the Fringe, this initiative was started following the brutal murder of Eurydice Dixon, a Melbourne comic who was attacked on her way home from a gig. For the Edinburgh Fringe donations were used to set up account with CityCabs in Edinburgh, whose drivers are police checked. The Panel Prize of £5,000 will be donated to the Home Safe campaign to be used for next year’s Fringe.

The Awards were presented by 1992 Winner Steve Coogan and 2017 Best Comedy Show joint winner John Robins. The prize money for Best Comedy Show is £10,000 with £5,000 each for the Best Newcomer and the Panel Prize winner.

The nominees for Best Comedy Show were:

Alex Edelman: Just For Us

The nominees for Best Newcomer were:

The winners and nominees can be seen at the Edinburgh Comedy Awards Gala Show on Sunday 26th August at 16.30 at Pleasance at EICC. For ticket information visit https://tickets.edfringe.com/whats-on/edinburgh-comedy-awards-gala-show