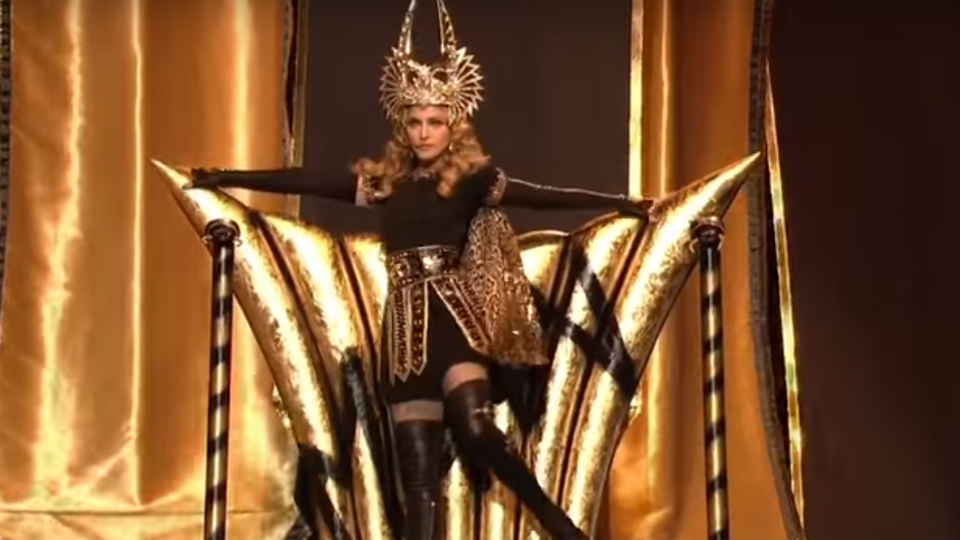 Today is brought to you by the letter Q…sort of.

Q is for Queen of Pop. As there isn’t a Madonna single beginning with the letter Q we are giving you this excellent fan made megamix which contains more songs than we could cram in to this A to Z. Sit back and enjoy this journey through Madonna’s hits. PS…wait for the burp!

Tell us @entfocusmusic and what you’d pick for the letter R.