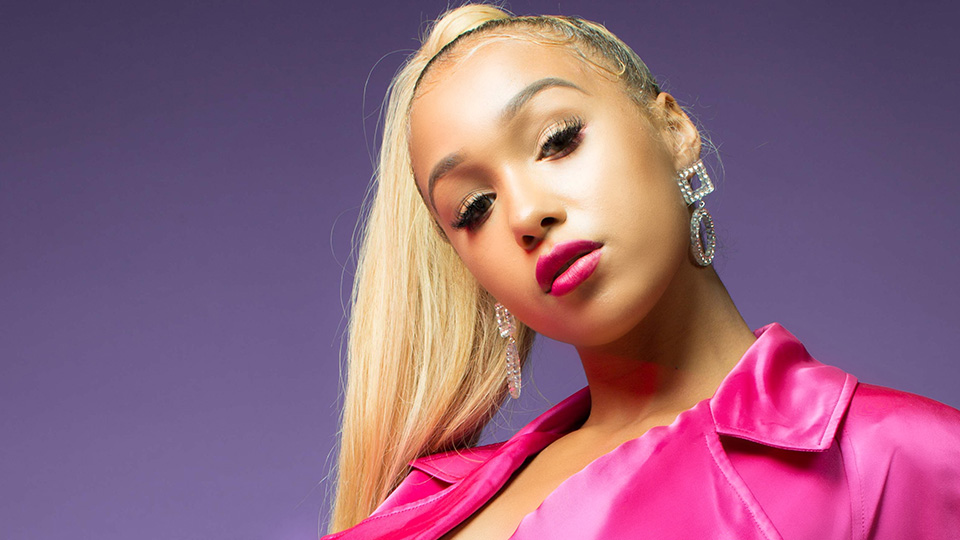 The track samples 411’s hit of the same name and is produced by Show n Prove, Sigala and ADP. You can watch the video for the track below:

About the track Imani said, “Early 2000’s music really influences my sound and I love a beat I can dance to so we fused the two together.”

The song came about following a chat with co-writer Chiara Hunter and reflects Imani’s no bullshit attitude when it comes to dating and finding out someone you like is a player.

Discovered at 14, Imani notched millions of streams before turning 18. She has a Top 10 single and has written records for major artists. She wrote and featured on Sigala’s smash Say You Do and performed alongside Tinie Tempah on his track Text From Your Ex, originally featuring Tinashe.

Imani has written songs for the likes of Mike Perry and Pixie Lott, while developing her own sound.

Since being discovered by her singing teacher, Imani has signed with a management company and worked on honing her craft. She’s written with top writers and producers from around the world including dance hit makers Sigala, DJ Fresh, Team Salut, ADP, LongLivThePlug and Invisible Men (Iggy Azalea, Rita Ora and Nicki Minaj).

Advertisement. Scroll to continue reading.
In this article:Imani Williams