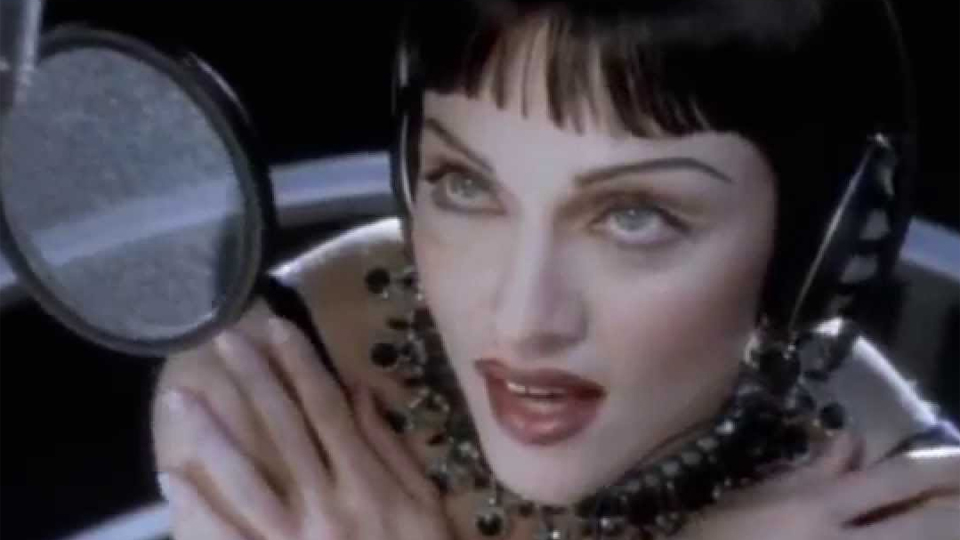 Today is brought to you by the letter I.

I is for Into The Groove.  You can dance for inspiration, a message we should all live our lives by.  Into The Groove is Madonna’s biggest selling single of all time in the UK and top of many an 80s playlist.  It’s catchy and infectious bubblegum pop with a feel good, escapist vibe.

There is only one other single starting with the letter I and that’s 1994’s I’ll Remember which coincidentally is also from the soundtrack to a film, With Honors.  Tell us @entfocusmusic and what you’d pick for the letter J.