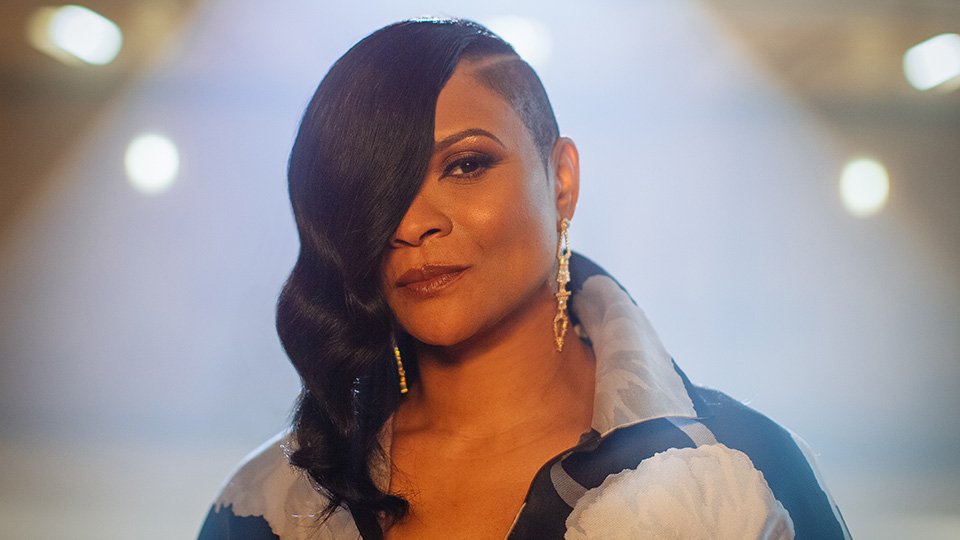 The wait for Gabrielle’s new album Under My Skin is almost over and as a treat she’s unveiled the music video for new track Shine.

The video for Shine was directed by Dan Massie (ELS) and the narrative was directed by Ross Syner and produced by Ben Keen (Mockingbird Film Co’). It features Gabrielle performing the song and lets the focus stay on the music.

Gabrielle says, “I had a blast making the video for Shine, I love the picture that the storyline paints… with moments of disconnect but also hope and love. I think its a beautiful video and I’m really proud of it as well as the song itself.”

Shine was written in Sweden with Tobias Lundgren and Tim Larsson. It’s the latest track to be unveiled from Under My Skin, which will be released on 17th August 2018.

It follows lead single Show Me, the first new music from Gabrielle in almost a decade. That song was A-Listed at BBC Radio 2.

Gabrielle will be on tour at the following dates in August:

Later this year, Gabrielle will head out on tour as support for Rick Astley.