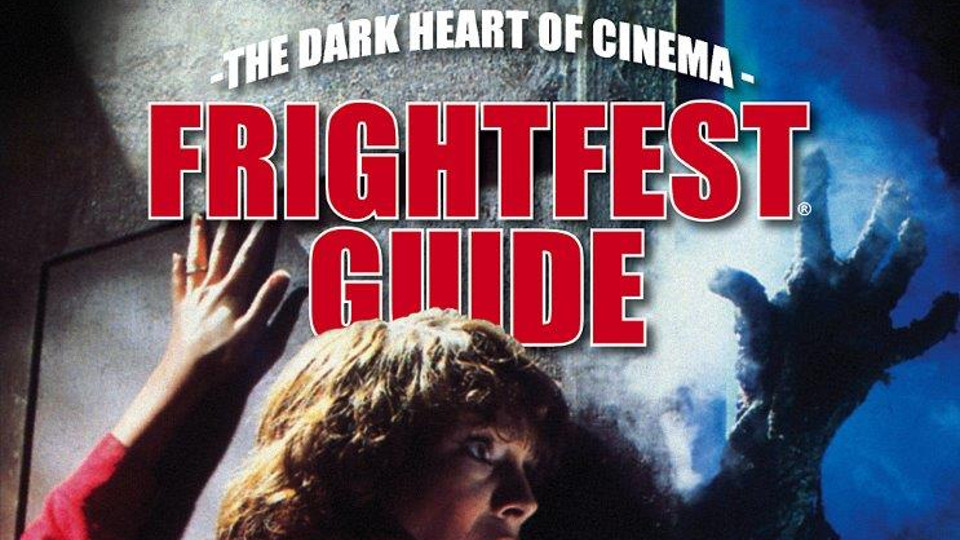 Arrow Video FrightFest and FAB Press have once again joined forces to launch The FrightFest Guide to Ghost Movies, giving horror fans another reason to attend this year’s festival.

The FrightFest Guide to Ghost Movies is written by horror genre writer and award-winning filmmaker Axelle Carolyn, who directed Soulmate. Her book surveys the last 120 years of the genre, reviewing 200 of the most memorable ghost movies from around the world. Inside it explores a mix of blockbusters, indies and classics from the genre.

Axelle remarked: “Ghosts have haunted me my whole life. Everything I’ve ever directed, from short films, to Soulmate and Tales of Halloween, has featured ghosts — they’re simply my favourite supernatural creatures. Ghost stories have been told for as long as humans have gathered around campfires, and their evolution on screen, from comedies to horror, is fascinating to look at”.

This year’s guide features a foreword by Andy Nyman: the star, co-writer and co-director (with Jeremy Dyson) of acclaimed British chiller Ghost Stories, a love letter to the genre adapted from Nyman’s popular West End stage play. Throughout the book readers will also find lavish illustrations, anecdotes and critical analyses.

The official book launch takes place from August 23rd to 27th, 2018 at Arrow Video FrightFest, Cineworld, Leicester Square, London. The FrightFest exclusive hardcover will be on sale priced at £20 with the paperback a little cheaper at £16.99. The book will also be available internationally from October 26th, 2018.