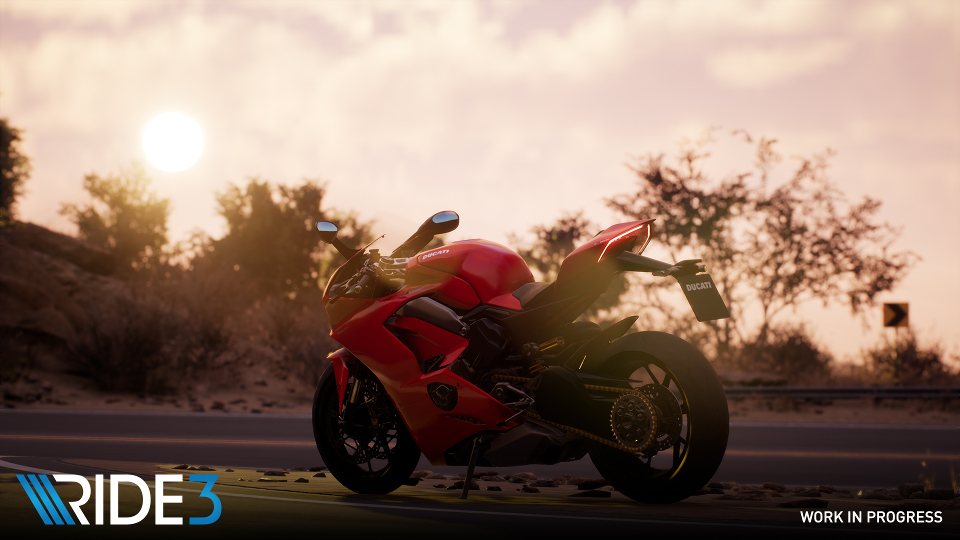 The Strada della Forra, near Lake Garda in Italy, is one of the most exciting roads for 2-wheel lovers. It was called the eighth wonder of the world by Winston Churchill and was also used for a high-speed chase in the 007 Quantum of Solace movie.

Now the legendary and dangerous road will be available for players in the upcoming Ride 3. Milestone developers have recreated the hot spots of this track, giving the chance to all motorcycle enthusiasts to ride on one of the most scenic roads of the entire world.

Using aerial photogrammetry and drone-scanning, the Milestone team has gathered all the data needed to faithfully recreate the scenario. Their aim has been reproducing not only the elements of the track, with infinitesimal differences compared to reality, but also the extraordinary sensation of riding these curves.

Watch The Art of Ride 3 – Making Of Lake of Garda video below:

Ride 3 is built on Unreal Engine 4 and brings a bunch of new features and elements that will make the player feel the adrenaline like a real rider. The list of tracks has been increased to satisfy everyone’s tastes and needs: there will be GPs and Supermoto tracks for those who wants to feel like professional riders, Country and City circuits to ride in the most iconic places around the world, Road Races to race on road circuits and Drag Races for those who love acceleration races that take place on straight tracks.

View some Ride 3 screenshots in our gallery:

Ride 3 will be available from November 8th on PS4, Xbox One and Windows PC via Steam. Check out the official Ride website for more information on the game.

In this article:Milestone, PC, PS4, Ride 3, Steam, Xbox One