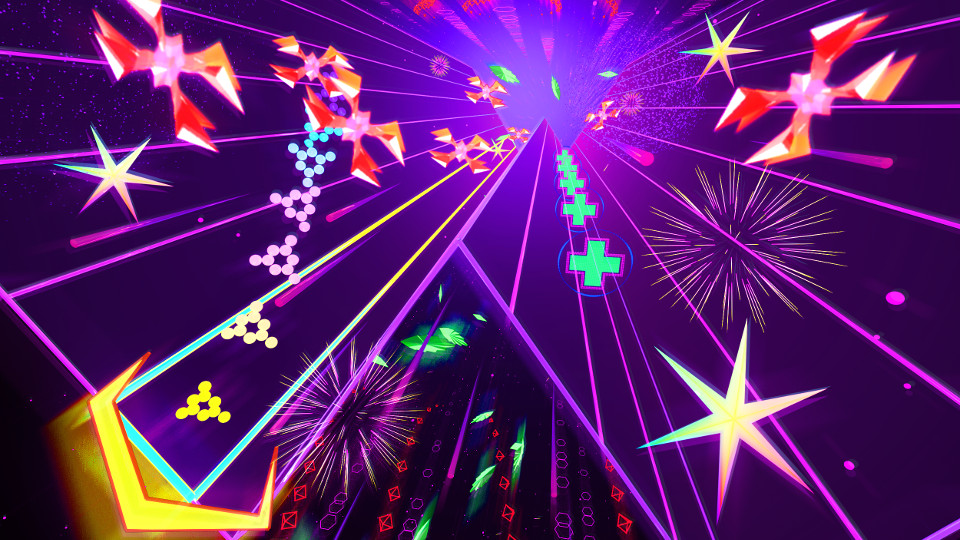 Iconic video game publisher Atari has announced the release date for an all-new entry to one of the most popular arcade games of all time. The visually stunning, action-packed arcade shooter Tempest 4000 will release for Windows PC, Xbox One and PlayStation 4 on July 17, 2018.

Tempest 4000 sees the return of legendary game designer Jeff Minter for a faithful and thrilling sequel nearly two decades in the making. The powerful Claw spacecraft returns, fully equipped to destroy deadly creatures and other obstructions with rapid-fire shots on vibrant geometric prisms. A healthy dose of neon colors and fast-paced shooter gameplay set to an adrenaline-pumping techno soundtrack awaits existing fans and new audiences in this collaborative love-letter project from Minter and Atari.

Watch the Tempest 4000 gameplay trailer below:

View some Tempest 4000 screenshots in our gallery: