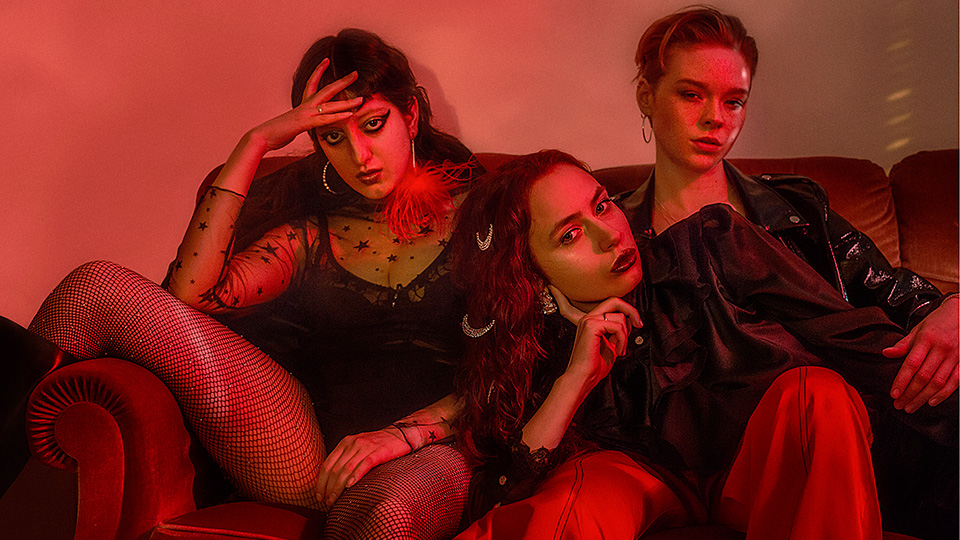 Taking on the topic of sexual consent, which is in the spotlight thanks to the worldwide #MeToo movement, Banana features a whistled hook and a strong message.

Banana is full of witty lyrics with frontwoman Groovy Nickz singing, “I might wanna talk to your mama (your ding dong dangle), I don’t wanna see your banana”. The song continues with plenty of double-entendres as the group sing about male genitalia.

Sexual consent isn’t a light subject but Dolores Haze tackle it with their usual panache, making a point but not taking the topic lightly. The song will bring a smirk to your face but you’ll also be impressed with the band’s way of tackling such a talked-about subject,

The follow-up to 2017’s standalone release White House, Banana is the latest release from the group who released their debut album The Haze is Forever back in 2015. That record led the band to international acclaim and they picked up an award for Best Rock act at the prestigious P3 Guld-Award.

Banana is available to stream and download now via Warner Music Sweden.

Advertisement. Scroll to continue reading.
In this article:Dolores Haze