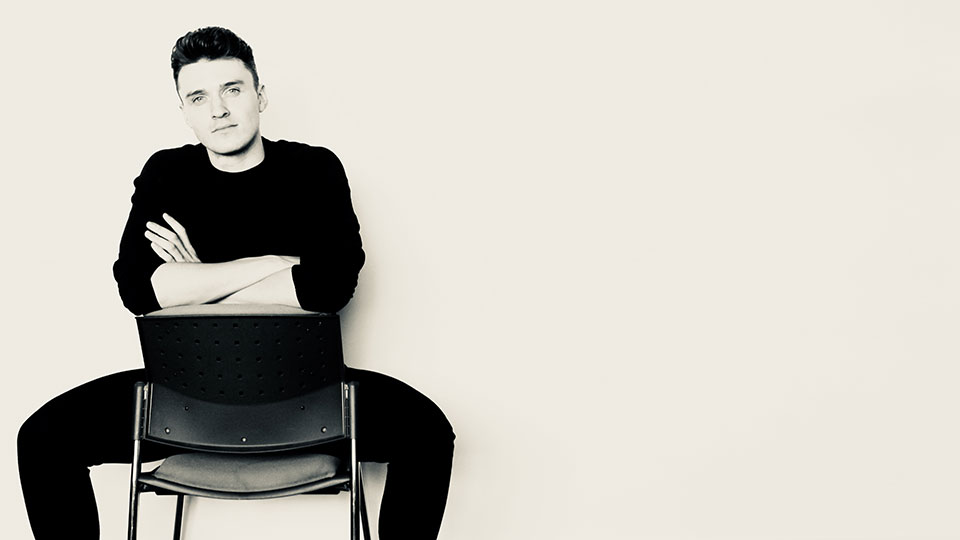 Emerging British Country singer-songwriter Tim Milligan has released his debut single Tonight Found Me and You.

The track was written by Milligan and produced by Justin Johnson and Kyle Hershman. You can take a listen to Tonight Found Me and You below:

Talking about the reaction to the track so far Milligan says, “I’m so pleased with people’s reaction to the single, I wanted to write something that was relatable and still showed my strong country music influence but was also a little more unique.”

He continues, “I used to imitate Nashville and LA’s American writers. Nashville is an amazing place and since returning from there I’m glad to say I’ve found the value in not being from there and it’s made me proud to be from London. So this song really was all about capturing the girl, the night and the good time but in a truck free British scenario.”

Despite being early on in his career, Milligan was nominated for a Horizon Award by the British Country Music Association. He and his band have opened Buckle and Boots festival and they signed a publishing deal with label Copper Brown.

Tonight Found Me and You is the first taster of what’s to come from Milligan. You can follow him on Twitter at @timmilliganonli and Facebook at https://www.facebook.com/TimMilliganOnline/.