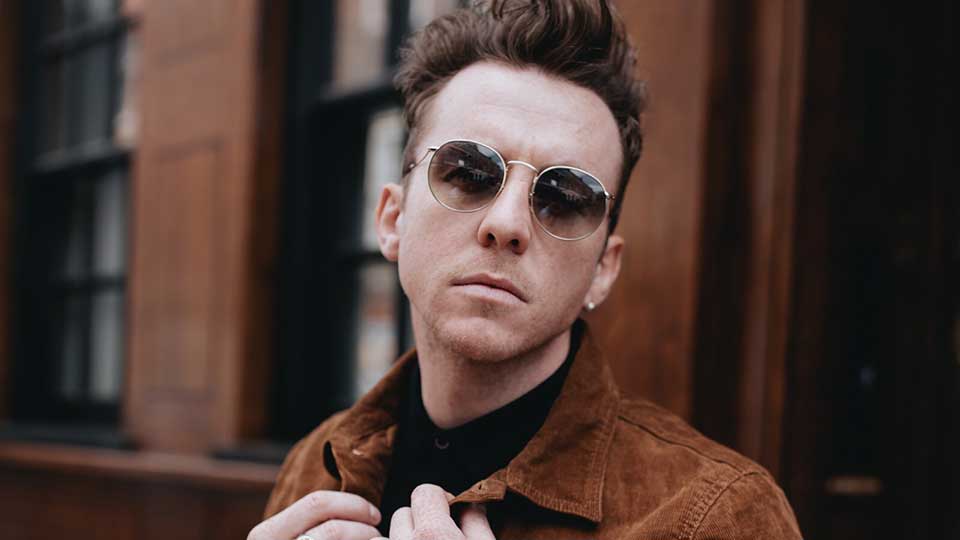 McFly’s Danny Jones will launch his forthcoming solo music with a headline show at London’s O2 Islington on 25th June 2018.

Jones will be releasing solo music this summer but the exact details are being kept tightly under wraps.

Danny said, “I’ve been working on new songs for quite some time now and I can’t wait for everyone to hear them. The fans have been so supportive across the world and I’m excited for them all to join me on the next part of my journey. I’m really looking forward to getting back out on the road and performing again as I’ve really missed it.”

Jone has been working with producer Ash Howes (One Direction, James Arthur) and he’s been in the studio with Jake Gosling (Ed Sheeran), Mike Needle and Dan Bryer (Niall Horan) and Emily Philips (John Newman).

Tickets for Jones’ London show will go on sale this Friday at 9am.

Also this summer Jones will return to ITV for a second series of The Voice Kids, where he’ll be a coach alongside will.i.am and Pixie Lott.

McFly are currently on hiatus as each of the band’s members pursue their individual projects. Together they have sold more than 10 million records, achieved seven number ones and toured the world several times.

Advertisement. Scroll to continue reading.
In this article:Danny Jones, McFly