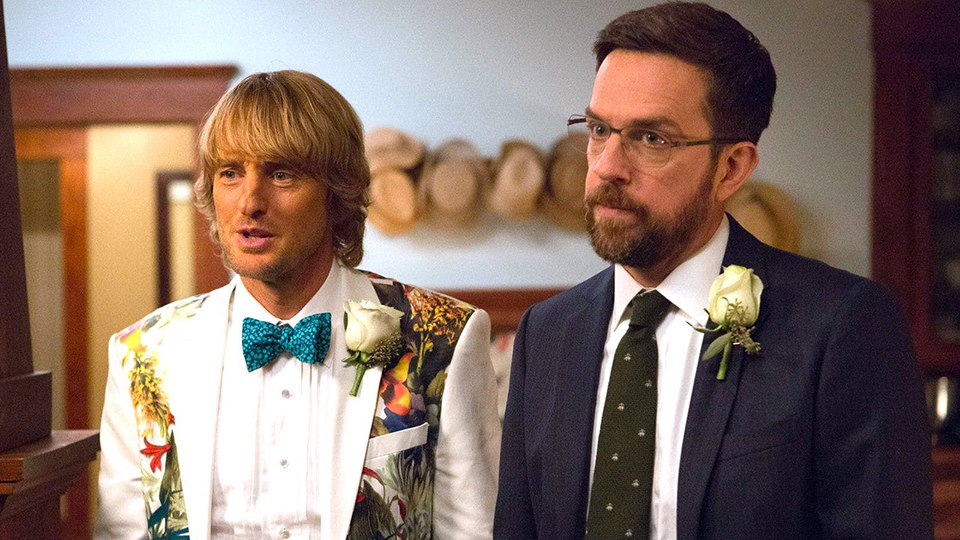 The hilarious comedy Father Figures is out now on DVD and Digital Download and to celebrate, Warner Bros. UK is giving you the chance to win the film on DVD!

Owen Wilson (The Grand Budapest Hotel, Zoolander 2) and Ed Helms (The Hangover films, We’re the Millers) star in the Alcon Entertainment comedy Father Figures, marking the directorial debut of veteran cinematographer Lawrence Sher (The Hangover films). Wilson and Helms are Kyle and Peter Reynolds, brothers whose eccentric mother raised them to believe their father had died when they were young. When they discover this to be a lie, they set out together to find their real father, and end up learning more about their mother than they probably ever wanted to know.

Father Figures is available to own on DVD and Digital Download from 11th June.

To celebrate the DVD release we’ve got 3 copies of Father Figures to give away. For your chance to win, all you need to do is enter below: