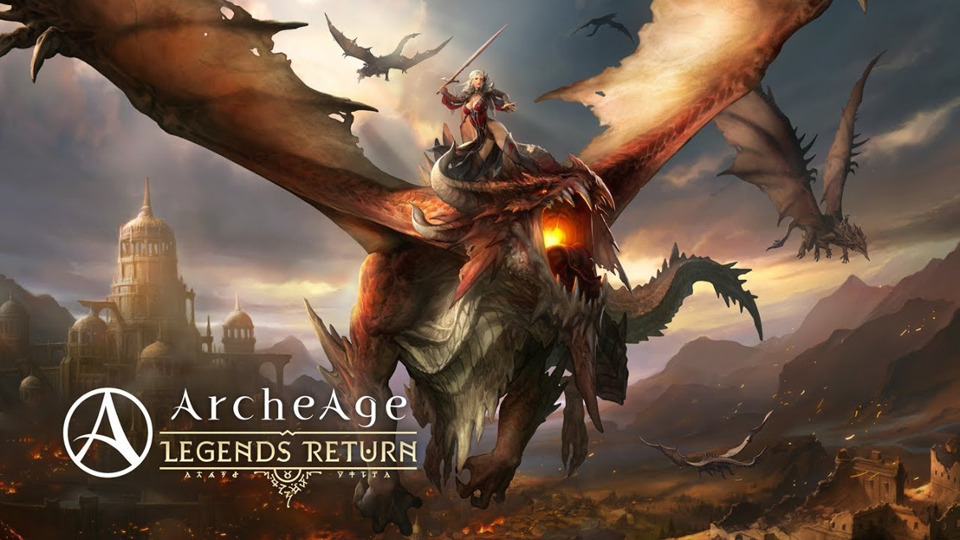 Trion Worlds has revealed details of the third stage for the Archeage: Legends Return Fresh Start servers. In the Conquer Phase, a host of new dungeons, raids, and upgrades will be available.

Players can venture forth to Golden Ruins in order to claim additional housing in Auroria, or embark on new daily quests and high level creatures to secure their route to level 50.

Those seeking the next true challenge on the Fresh Start server will find that the villains Meina and Glenn have returned to Auroria, murdering innocents in an attempt to gain immortality. Jola the Cursed has also invaded Exeloch, summoning power in an attempt to free the world’s greatest threat – the serpentine Akasch. All of these threats will require a raid to take head on – can you save the North before it’s too late?

Additionally, the Serpentis raid will open for enterprising adventurers, as well as Sea of Drowned Love and Sea of Drowned Love’s weekend version. Other changes include an expansion of the Dream Ring quests on Fresh Start, allowing you to take your Ring to its maximum level. There’s also the introduction of T1 Cars and the Farm Hauler upgrade.

Originally launched this past spring to great reception from players, ArcheAge: Legends Return introduced two new progression servers, Nui and Ezi, for North America and Europe respectively. Each server offers time-locked content for the first time in ArcheAge, starting with low caps and systems from the game’s original launch and developing major systems, like Castle Sieges and Hero Elections, over time.