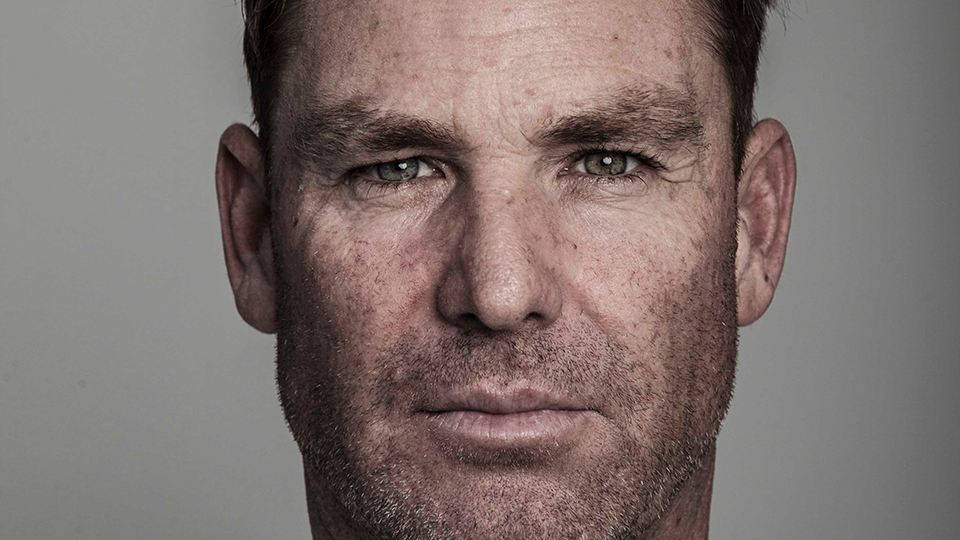 Cricket legend Shane Warne is releasing his autobiography No Spin through Ebury Press, in tandem with Penguin Random House Australia, on 4th October 2018.

The book, written with Mark Nicholas, sees Warne reflecting back over his incredible cricketing career and his life away from the sport. Considered one of, if not THE best bowler that cricket has ever seen, Warne was named one of the top five cricketers of the 20th century by cricketing bible Wisden.

No Spin gives the true story behind the headlines and Warne aims to challenge some myths and untruths about himself. The book promises to be uncompromising and compelling and will give readers a real insight into Warne’s life.

Andrew Goodfellow, Deputy Publisher at Ebury, says, “Despite all the pain he’s inflicted on us over the years Shane Warne is still one of the most admired and celebrated cricketers to a British audience. You simply can’t imagine the game without his unique contributions. I think his insight, no-nonsense honesty and strength of voice will make this the most read cricketing autobiography in years. At Ebury we are all very excited and honoured to be publishing such a legend.”

Penguin Random House Australia Publisher, Alison Urquhart, says of the acquisition, “We are so thrilled to be working with Shane on his long awaited, warts-and-all autobiography. A feared player, fearless commentator, larrikin and Australian National Treasure, this is going to be one of the biggest autobiographies in a very long time.”

Warne captained the Rajasthan Royals to victory in the IPL in 2008. He officially retired from cricket in 2013 and currently commentates for Foxtel.

In this article:Ebury Press, Shane Warne