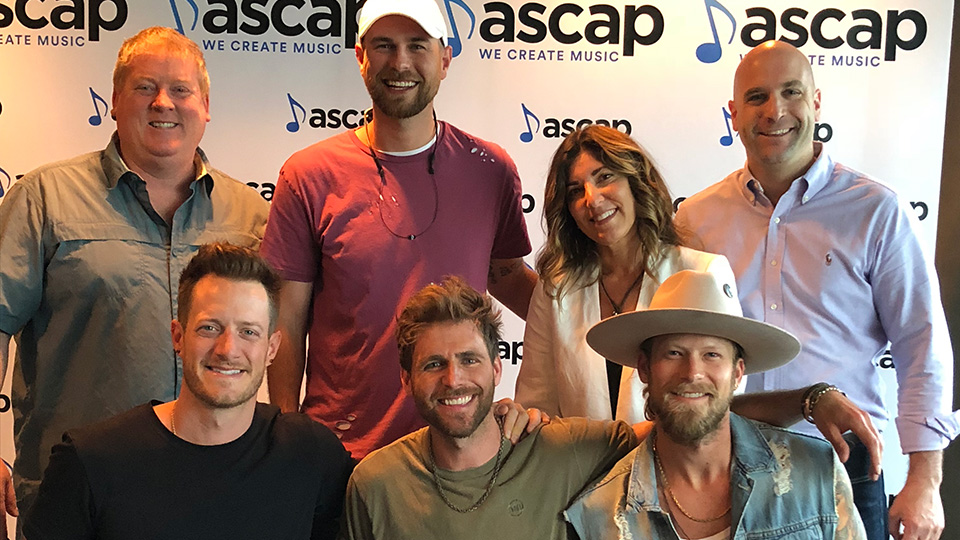 “I’m right where I need to be,” said Smith of his new songwriting home. “I’ve never felt more inspired to make great music.”

“We are so excited to be able to team up with such an amazing artist and one of our best friends,” Hubbard added. “This is a full circle dream come true for all of us and the journey is just beginning.”

Smith has already established himself as a hitmaker having scored his first Top 10 hit as a songwriter with Love and Theft’s 2009 debut Runaway. He’s co-written hits that have been cut by Jason Aldean, FGL, Cole Swindell and Big Loud Records/Atlantic Records breakout star Mason Ramsey.

As an artist Smith achieved a Platinum number 1 single with Love You Like That, which he co-wrote, and his recent single This Night Back has amassed more than 25 million streams.

Over his career to date Smith has toured with some of the biggest names in Country including Dierks Bentley and Brantley Gilbert. He’s got lots of dates planned for the summer including a stop at CMA Fest on 10th June 2018.