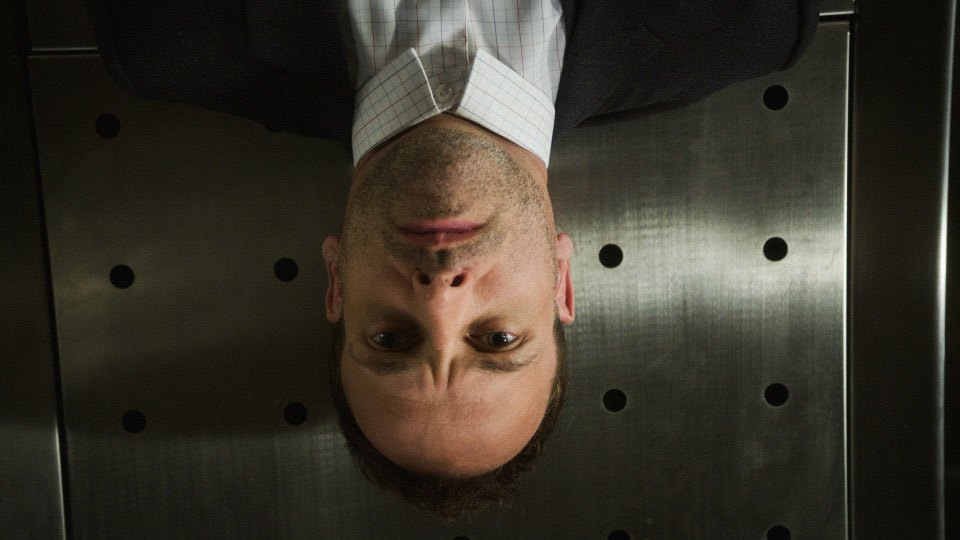 Elementary returns to UK screens for a sixth season tonight (May 21st) – that’s about a month behind the US so beware of spoilers. The season is set to run for 21 episodes and the show has already been renewed for a seventh season.

Things weren’t looking great for Sherlock when we left him at the end of season five. He had begun seeing visions of his mother and suffering memory issues. His mind is his greatest tool and seeing him going in for an MRI scan left us concerned for him.

The first episode of the new season is An Infinite Capacity for Taking Pains. As Holmes confronts a medical diagnosis that threatens both his career and sobriety, he meets Michael (Desmond Harrington), a man who credits Sherlock for helping him conquer his own addiction. Also, Holmes and Watson are hired by a reformed party girl heiress to find her missing partner in a years-old sex tape that has just leaked online.

The show, created by Robert Doherty, presents a contemporary update of Sir Arthur Conan Doyle’s character Sherlock Holmes. Extra twists include changing the character of Watson to be female and setting events primarily in New York.

Tune in to Sky Living HD at 9pm on Monday 21st May, 2018 to see the premiere. Preview it with our gallery below: