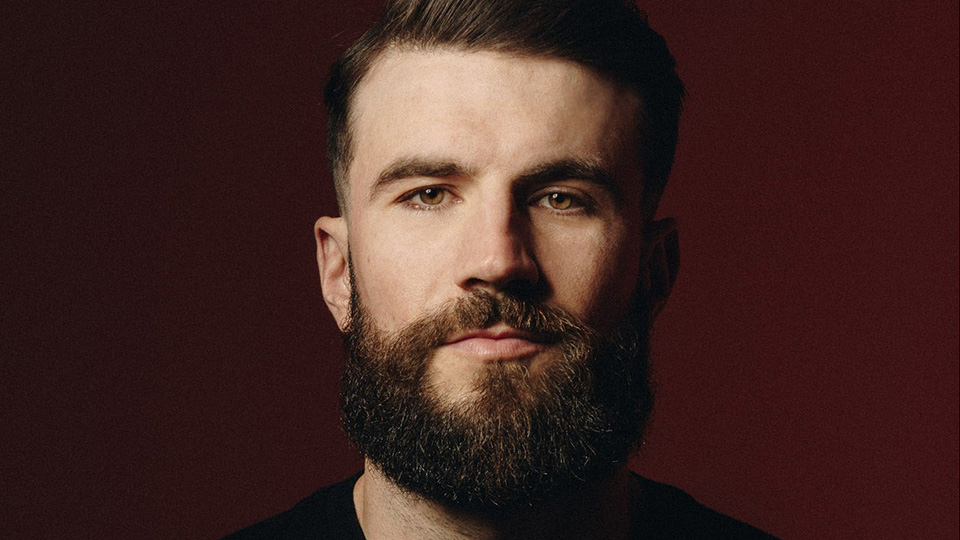 Sam Hunt returned to music yesterday with his first release of 2018, Downtown’s Dead.

The track is the follow-up to 2017’s all-conquering Body Like a Back Road, which went to number one on the Hot Country Songs and Country Airplay charts. It also gave Hunt his best-charting song on the Billboard Hot 100 peaking at number 6.

Fans have been waiting patiently for new music but Hunt has been clear that he was taking a little time away following his marriage. Whether or not a new album is on the way (I hope so) remains to be seen but we’ve got Downtown’s Dead to keep us happy over the summer.

For Downtown’s Dead Hunt has once again co-written with Shane McAnally, Zach Crowell and Josh Osborne, the songwriters he worked with on Body Like a Back Road. Whereas that track was a flirtatious summer jam, Downtown’s Dead is as big a beast but with a very different sentiment.

The track opens with a Latin-tinged guitar riff and finds Hunt missing a woman who was the centre of his world. He sings of being surrounded by people, bright lights and plenty of activity but longing for the one woman who isn’t there.

‘As long as you’re still in my head, there ain’t a way that I can paint a ghost town red,’ Hunt sings as the beat-driven track reaches the climax of its mighty chorus.

Musically the track isn’t a million miles away from what we’ve heard from Hunt before but that’s fine. Hunt is operating in his own lane and he’s pretty much ripped up the Country rule book to create his own sound. The chorus has that big sing-a-long feel that Hunt has made a staple of his songs and the instrumentation is so catchy you’ll be humming the melody after the first time you hear the track.

I think Downtown’s Dead is going to add to Hunt’s number 1 tally and I really hope that it signals a follow-up to his excellent 2014 debut album Montevallo. We’ve been teased with Drinkin’ Too Much and Body Like a Backroad, and Downtown’s Dead is making me yearn for a whole album of brand new songs.